India's Medal Count Will Be In Double Digits At Tokyo Paralympics: Deepa Malik

Deepa Malik, India's first-ever woman Paralympic medallist, was recently elected as the president of the Paralympic Committee of India 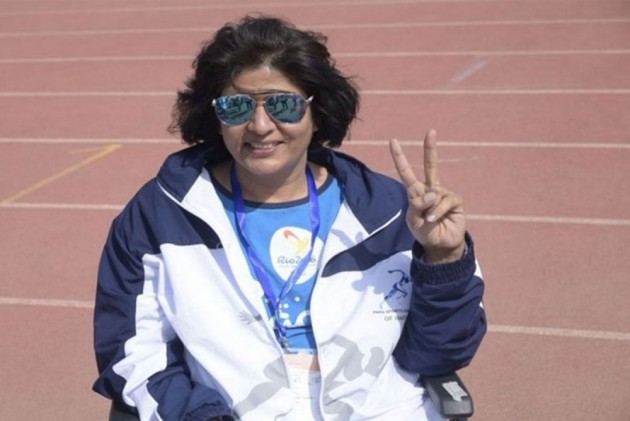 "The sensational thing about Tokyo next year will be India bagging Paralympics medals in double digits," added the 49-year-old, who had claimed a silver at Rio de Janeiro in 2016.

Malik, who also has a silver medal from the IPC World Championships, has never let her disability come in the way of her passion.

She had taken inspiration from the injured soldiers of the Kargil war when, in 1999, she was told that she would need a surgery to remove a spinal tumour.

"The hospital to which I was taken for my surgery was full of war casualties. I think that immediately became my inspiration. If these healthy young men were losing a limb in their line of duty, then I have no reason to crib just because I have a disease," she recounted.

Malik had won the silver in Rio after throwing the shot put at a distance of 4.61m.

She was recently elected as the president of the Paralympic Committee of India.