Nitin Menon, who has officiated in three Tests, 24 ODIs and 16 T20Is, is only the third from India to make it to the ICC Elite Panel 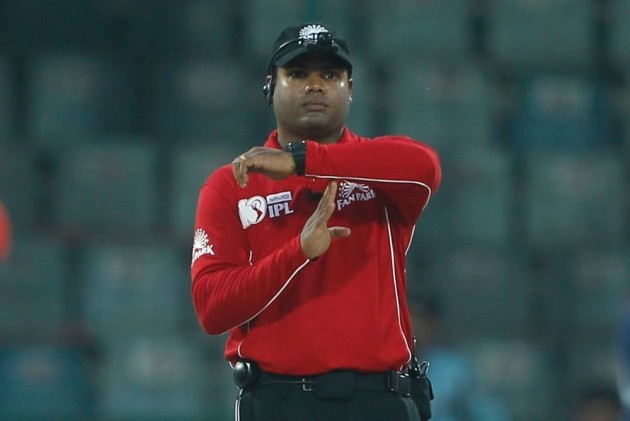 The 36-year-old, who has officiated in three Tests, 24 ODIs and 16 T20Is, is only the third from India to make it to the prestigious panel after former captain Srinivas Venkatraghavan and Sundaram Ravi, who got the axe last year.

"It's a great honour and matter of pride for me to be named in the Elite panel. To be officiating regularly along with the leading umpires and referees of the world is something that I always dreamt of and the feeling has yet to sink in," Menon was quoted as saying in an ICC statement.