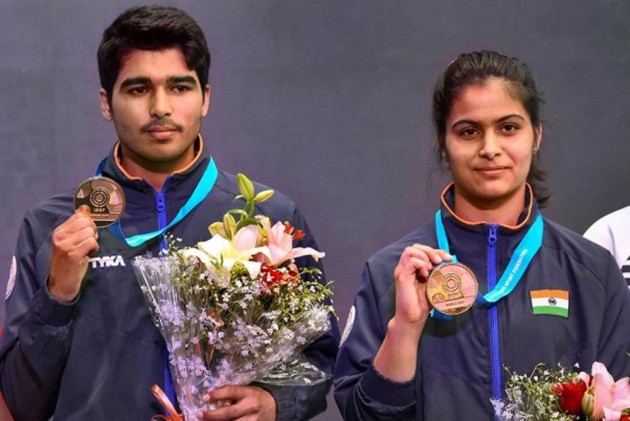 As many as 74 Indian athletes have so far qualified for the Tokyo 2020 Olympics. These athletes represent a range of games including boxing, shooting, hockey, wrestling, archery, and athletics. (More Sports News)

On Tuesday, javelin thrower Shivpal Singh also cemented his place for the 2020 Tokyo Olympics after registering a throw of 85.47m at the ACNW League Meeting in South Africa.

India have attained the most number of slots, 15, in shooting and the country can have their hopes on the likes of Manu Bhaker, Saurabh Chaudhary, Abhishek Verma, Divyansh Singh Panwar, and Deepak Kumar.

In Wrestling, Ravi Kumar, Bajrang Punia, Deepak Punia, and Vinesh Phogat have qualified for the Olympics.

The Tokyo Olympics will take place from July 24 to August 9.