Chasing an improbable target of 399 runs, Australia are currently 258 for 8 as India need two wickets. 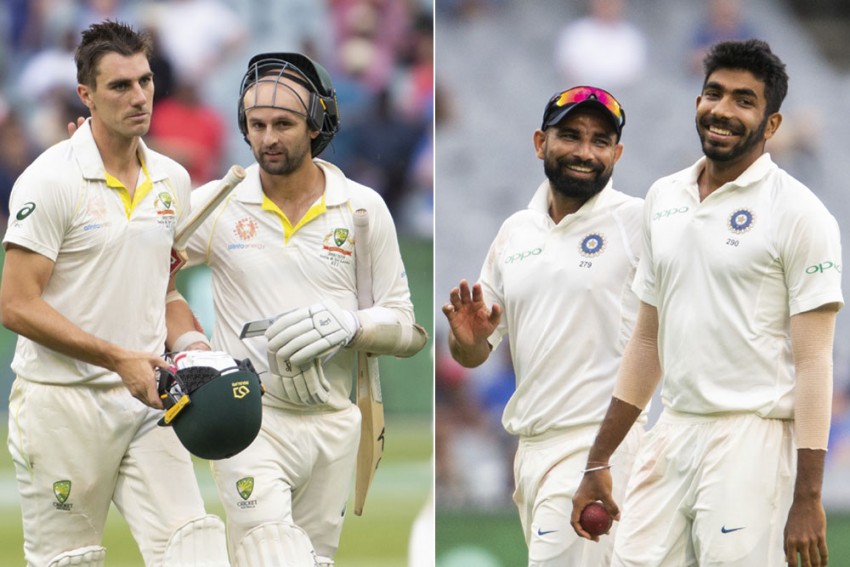 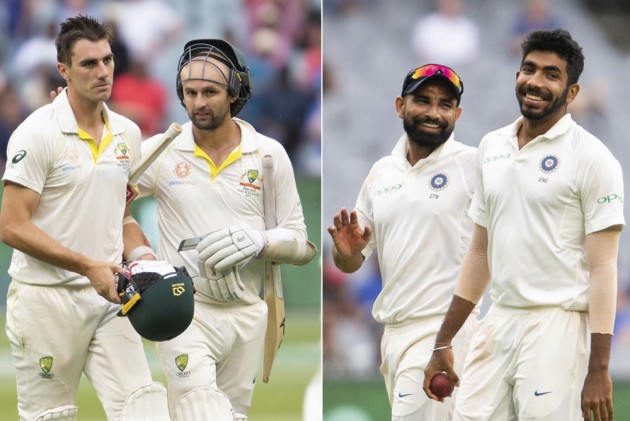 A steady rain delayed the start of the final day's proceedings of the Boxing Day Test between India and Australia at the Melbourne Cricket Ground on Sunday.

The play on final day started after a rain delay of nearly ninety minutes delay and loss of 11 overs. If the rain stays away, India might not need the day's remaining 70-odd overs to win the match.

Chasing an improbable target of 399 runs, Australia are currently 258 for 8 as India need two wickets to wrap up the third Test and take a 2-1 lead in the four-match Border-Gavaskar Trophy series.

There was a forecast of an intermittent spell of rain on the final day and the covers have been on since morning.

On Saturday, a defiant unbeaten half-century from all-rounder Pat Cummins denied India the pleasures of winning the match on the fourth day.

India came close to taking a 2-1 lead, but retired content with the knowledge that a win is inevitable for them unless some miracle comes to Australia's rescue.

Cummins came up with some heroic resistance lower don the order as the Australians battled desperately to somehow delay the by now inevitable defeat.

Left-arm spinner Ravindra Jadeja was the pick of the Indian bowlers with figures of 3/82 while fast bowlers Jasprit Bumrah and Mohammed Shami claimed two wickets each. Pacer Ishant Sharma also got a wicket.

Earlier, India declared their second innings at 106/8 to set an improbable target of 399.