The MCG victory will be remembered as one of the most important wins for India. 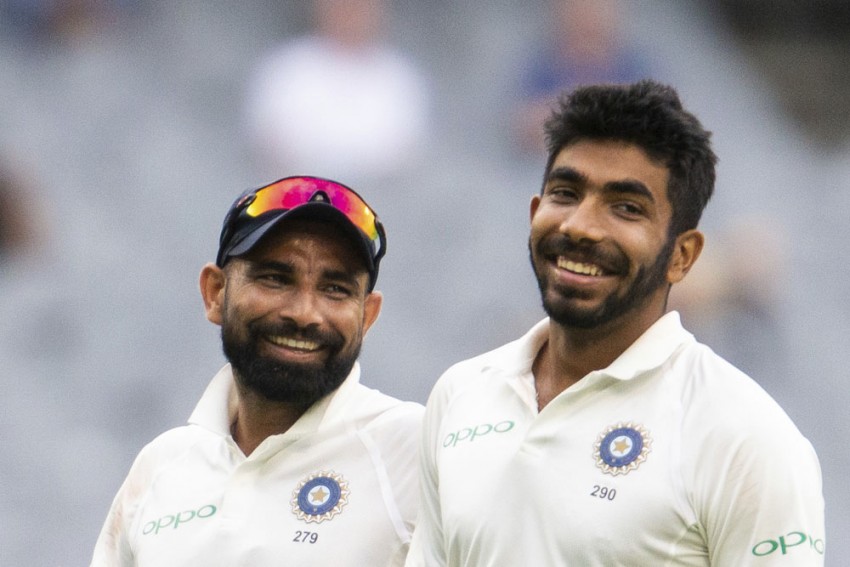 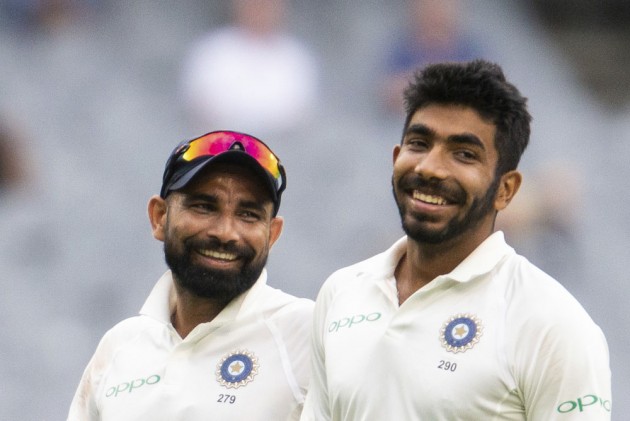 India defeated Australia by 137 runs in the third cricket Test to take a 2-1 lead in the four-match series at the Melbourne Cricket Ground (MCG) on Sunday.

With the fourth Test starting on January 3, the Indians are now in with a chance to register their first ever series win on Australian soil.

This is also the first time that India have taken the lead in a Test series in Australia.

It will be remembered as one of the most important wins for India for the simple fact that it gives the most passionate country in cricket world the chance to conquer historically the most dominant country for the first time.

Here's a look at some of the statistical highlights:

Bumrah rocks
- Jasprit Bumrah recorded best bowling figures by an Indian in Australia - 9/86 at MCG. Previous best was Kapil Dev's 8/109 at Adelaide in 1985.
- Bumrah (48) has third most Test wickets in a debut year. Aussie swing master Terry Alderman (54 in 1981) leads the list, followed by Windies legend Courtly Ambrose (49 in 1988)