Agarwal was taken off the field with KL Rahul coming on as his sub. 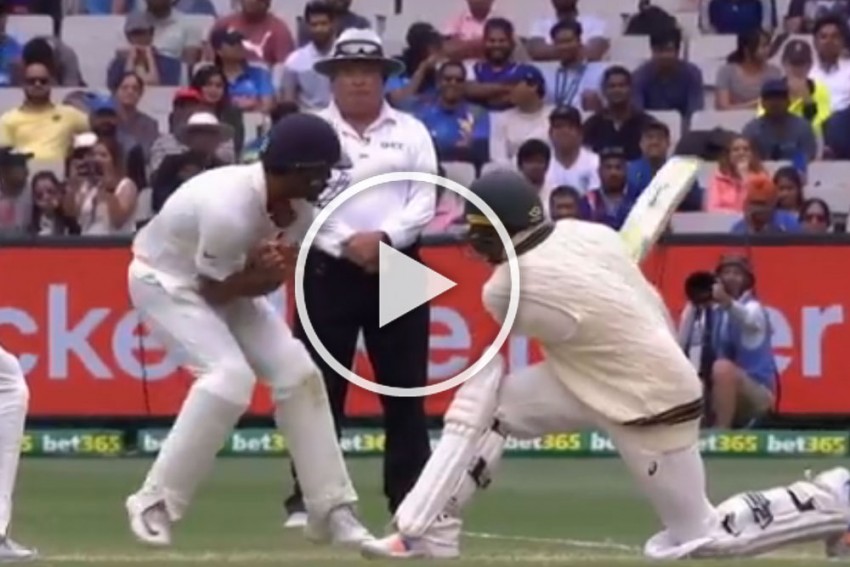 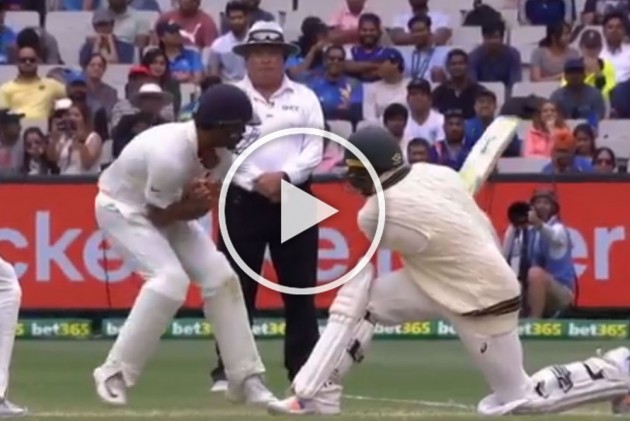 There was a scary moment during Day 4's play of the Boxing Day Test between Australia and India at the Melbourne Cricket Ground (MCG), Melbourne on Saturday.

In the 16th over of the Aussie second innings, Mayank Agarwal, fielding at forward short leg, copped one on the neck, leaving everyone concerned.

Usman Khawaja swept Ravindra Jadeja's second delivery of the over along the ground, and the ball hit him near Adam's apple. It could have resulted in a severe injury, even proved fatal.

Agarwal was taken off the field with KL Rahul coming on as his sub. Fortunately for everyone, the debutant returned after the end of 22nd over and resumed his fielding duties.

Mayank Agarwal is making his way from the field after this nasty blow fielding in close.

An unbeaten half-century from all-rounder Pat Cummins denied India the pleasures of winning the match on the fourth day.