Indian skipper Virat Kohli, who scored 82 in the first innings, was also subjected to booing and abusive chants. 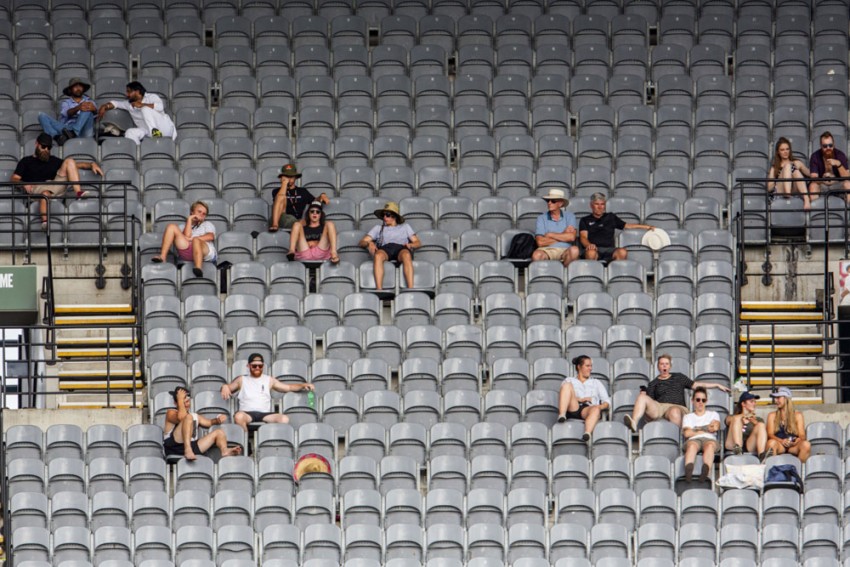 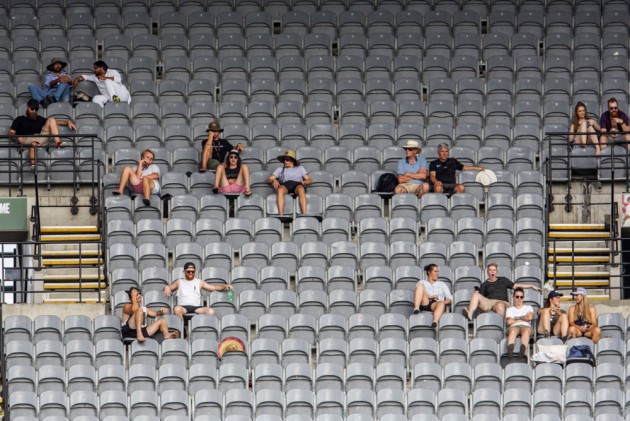 Racism continues to rear its ugly head in sports with the iconic Melbourne Cricket Ground (MCG), which is known as the "Spiritual Home Of Australian Sport", witnessing yet another round of xenophobic chants.

A day after the death of an Inter Milan fan outside San Siro Stadium fan wrecked Italian football, reports of cricket fans being ejected from the MCG during the Australia-India Boxing Day Test have emerged.

The racially-charged chants, targeting Indian cricketers and fans, were caught on video. It's reported that it came from the infamous Bay 13 on Friday. The Bay has a reputation for rowdy and disruptive behaviour during matches.

According to ESPNCricinfo, Cricket Australia had received several complaints of racial taunts directed towards Indian players and fans during the first two days of the third Test.

The CA reportedly prompted fans to behave themselves or risk eviction. But on Friday, nearly a dozen fans were ejected from the stadium.

The website claimed that it had footage of the specific instances and it passed that on to CA. The CA forwarded it to Victoria Police and the stadium management and it is alleged that spectators can be seen shouting "show us your visa" in the bottom tier of the MCG's Great Southern Stand.

"Victoria Police and stadium security are monitoring the behaviour of the crowd in that section of the stadium and have had several discussions with those fans in that bay to remind them about appropriate crowd behaviour, as per venue entry terms and conditions," a CA spokesperson was quoted as saying.

Indian skipper Virat Kohli, who scored 82 in the first innings, was also subjected to booing and abusive chants.

Australia all-rounder Mitchell Marsh, who has replaced Peter Handscomb in the third Test, was also booed by the spectators on the opening day.

This is not the first time the MCG crowd has been warned against racial behaviour. A similar incident was reported during the Boxing Day Test in 2005 with South African fast bowler Andre Nel at the receiving end.