Labuschagne had made his Test debut against Pakistan in the UAE in October. 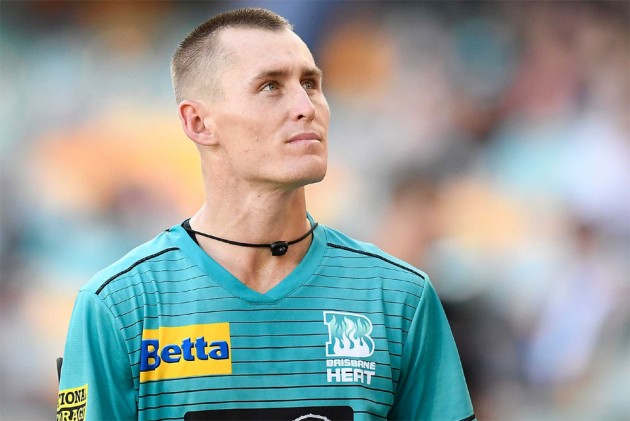 Hours after suffering a 137-run defeat at the hands of a dominant India in the Boxing Day Test, the Cricket Australia on Sunday included all-rounder Marnus Labuschagne in the squad for fourth and final Test.

Australia will need to win the final Test at Sydney beginning January 3 (Thursday) to level the series. India have taken a 2-1 lead and have retained the trophy.

Australia had already announced a 13-member squad for both the third and fourth Tests, but now they have added South African-born for the all-important Sydney Test.

"We'll get up to Sydney and have a look at the conditions," skipper Tim Paine said as he confirmed Labuschagne's inclusion.

"From what we're hearing, it'll probably spin quite a bit so once we see that for ourselves, we'll start to think about the best combination for ourselves to win that Test."

Opener Aaron Finch and all-rounder Mitch Marsh are under pressure to retain their spot in the playing XI following the loss at the MCG and Australia will now have another option to go for.

Paine said there will be "a lot of things on the table" when selectors meet in Sydney.

"We think we've got the best group of players available to us at the moment and we'll pick the best combination from that group that we think will win the last Test," he said.

Labuschagne had made his Test debut against Pakistan in the UAE in October but was dropped for the India series as Peter Handscomb and all-rounder Mitchell Marsh came into the middle order.