Rohit Sharma, who is nursing a hamstring injury, is doing rehab at the National Cricket Academy in Bengaluru 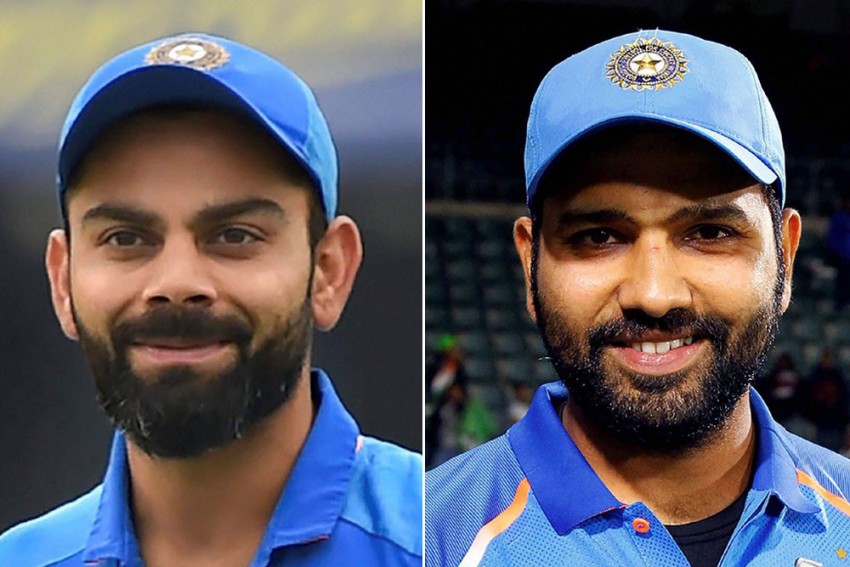 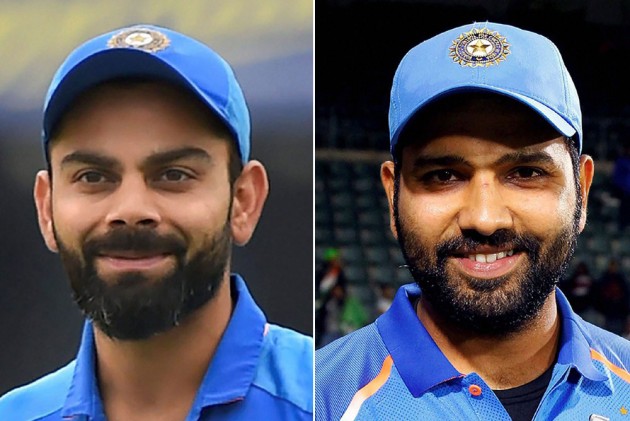 India captain Virat Kohli on Thursday said there has been confusion and lack of information on the status of Rohit Sharma's injury, asserting that he has no idea why his white-ball deputy did not travel with the team to Australia. (More Cricket News)

Answering media queries online ahead of the ODI series against Australia starting on Friday, Kohli said Rohit was said to be unavailable before the selection committee meeting earlier this month.

"Before the selection meeting, we got a mail that he is unavailable, that he has picked up an injury during the IPL. It said that the pros and cons of the injury were explained to him and he understood and he was unavailable," Kohli said.

Rohit, who is nursing a hamstring injury, is doing rehab at the National Cricket Academy in Bengaluru and is still three weeks away from full match fitness but a 14-day quarantine (without training) would rule him out of Test series.

"After that he played in the IPL and we all thought he would be on that flight to Australia and we had no information on why he is not travelling with us. There has been no information, there has been lack of clarity," Kohli said.

"We have been playing the waiting game," he added.

AUS Vs IND, ODI Series: Check All The Records As Australia And India Face Off In ICC Cricket World Cup Super League