Indonesia are the most successful nation in the history of the team championship of men's badminton with 14 titles. 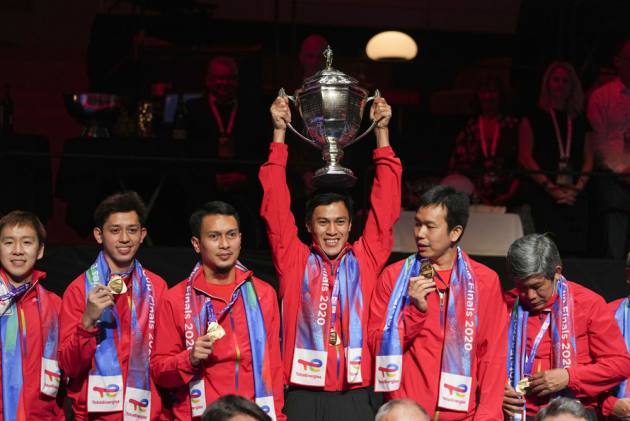 Indonesia lifted the Thomas Cup trophy for the first time since 2002 after sweeping past defending champions China 3-0 in the final on Sunday in Aarhus, Denmark.

Indonesia are the most successful nation in the history of the team championship of men's badminton with 14 titles, but had endured a nineteen year winless drought before Sunday's victory.

China settled for silver while Japan and hosts Denmark shared the bronze.