Home  »  Website  »  Sports  »  IPL 2020: Injured Rohit Sharma Not Named In India Cricket Team But May Turn Up For Mumbai Indians On Nov 3

IPL 2020: Injured Rohit Sharma Not Named In India Cricket Team But May Turn Up For Mumbai Indians On Nov 3 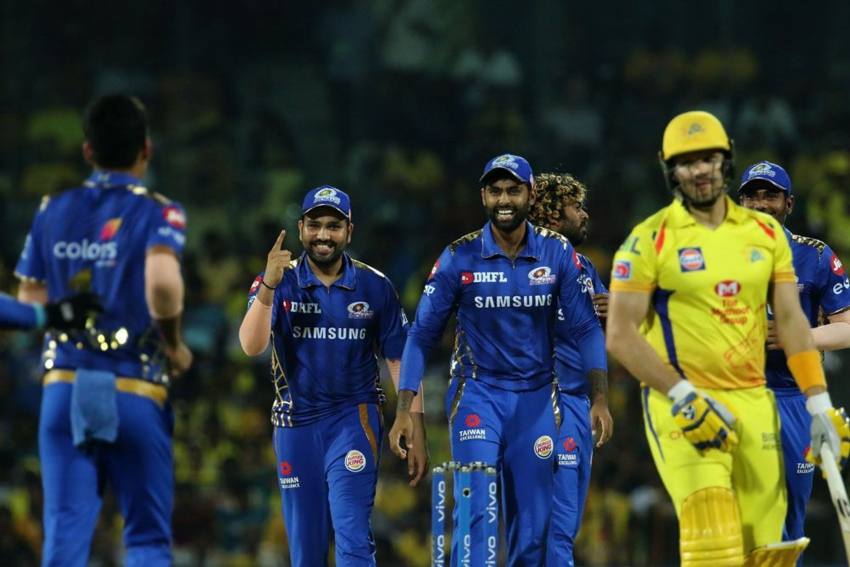 Rohit Sharma has missed two matches for Mumbai Indians’ due to an injury in the ongoning IPL.
BCCI
Outlook Web Bureau 2020-10-27T09:22:05+05:30 IPL 2020: Injured Rohit Sharma Not Named In India Cricket Team But May Turn Up For Mumbai Indians On Nov 3 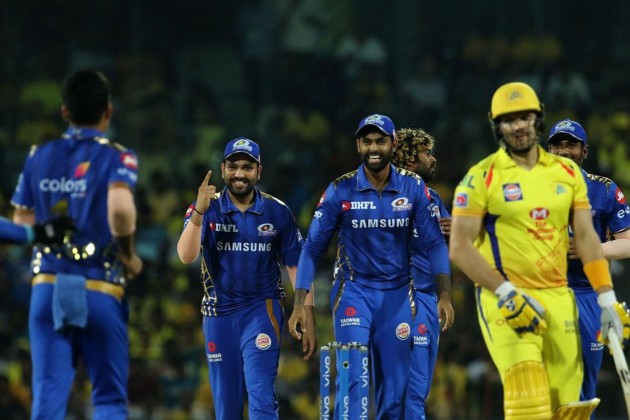 On one hand the 'injured' India's limited-over vice-captain and opener Rohit Sharma has been left out of all three squads for the tour of Australia, reports suggest that he will be playing for Mumbai Indians by November 3. (SQUADS)

Mumbai Indians posted videos on twitter just after the squads were announced in which Sharma could be seen practicing in the nets.

While a section in BCCI believes that Rohit may not be able to make it in time for Australia series, the batsman could be seen practicing in the nets minutes just minutes after the teams was announced.

Sharma, who has been left out because of recurring hamstring injury, is replaced by KL Rahul as Virat Kohli's vice-captain in T20s and ODIs. Rahul has also been named in the Test squad for the tour.

According to reports Rohit might play for Mumbai Indians against Sunrisers Hyderabad on November 3, which is the last of the league games before the start of play-offs.

"If Rohit can play during the last week of IPL, that will be a good enough fitness test and then selectors can think of getting him back in the squad," a source close to the cricketer told PTI on conditions of anonymity.

In Rohit's absence, the in-form KL Rahul will be Virat Kohli's deputy in the white ball teams. Rahul is also back in the Test squad after a considerable period of time.

Another player going through a rough patch wicketkeeper-batsman Rishabh Pant has not been named in the limited overs squads even though he retained his place in the Test squad.

The tour of Australia comprises three T20 Internationals, as many ODIs and four Tests. It is set to get underway from November 27.