Bhutia also said the Sikkim government should have urged the Centre to reconsider the introduction of 'One Nation, One Ration Card' in Sikkim 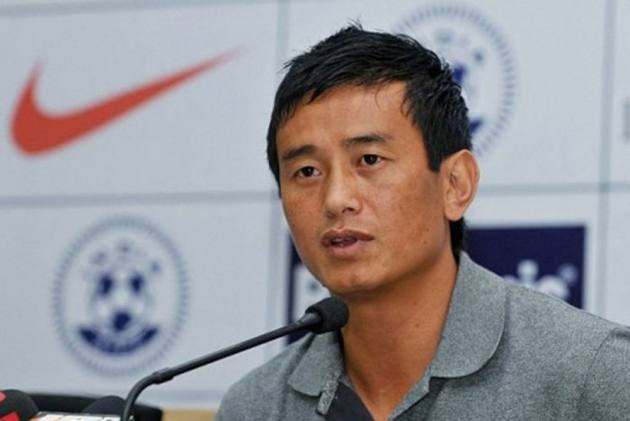 Hamro Sikkim Party (HSP) chief Bhaichung Bhutia demanded Inner Line Permit (ILP) for the state, hitting out at Chief Minister Prem Singh Tamang for not raising the issue with the Centre during his visit to New Delhi. (More Football News)

Bhutia, the national football icon, said most Northeast states with international borders have the ILP in place and Sikkim should also have it.

"It is unfortunate that our CM did not think of raising the demand for the introduction of Inner Line Permit (ILP) in Sikkim," he said on Thursday.

Instead, the chief minister gave a green signal to the Centre to further dilute the provisions of Article 371F, which protects the rights of the Sikkimese people, Bhutia claimed.

The Sikkim Krantikari Morcha (SKM) government has already allowed "solution" of Article 371F and the Revenue Order Number 1, he claimed without explaining it.

Bhutia said the chief minister should make all memorandum and demands submitted to the Centre during his visit to New Delhi public as the people of Sikkim have every right to know the details.

Further, he said the state government should have urged the Centre to reconsider the introduction of 'One Nation, One Ration Card' in Sikkim as settlers from outside may take undue benefit from the scheme even as hardly any Sikkimese is likely to seek ration outside the state.