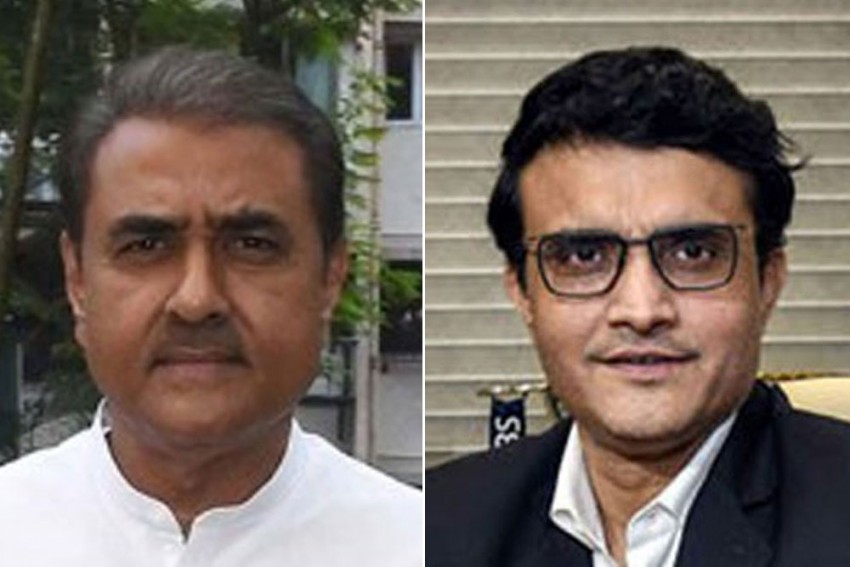 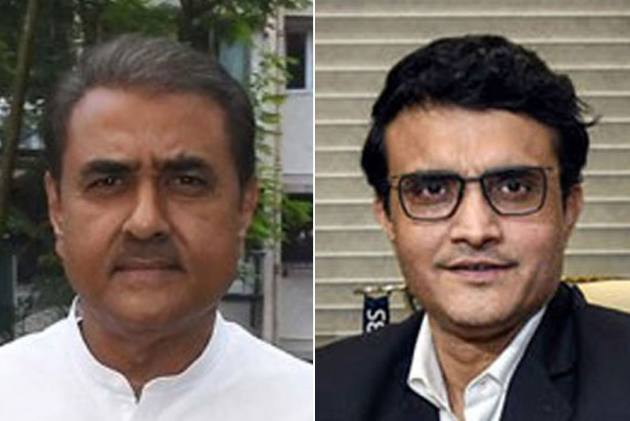 Extraordinary times call for extraordinary measures, indeed. But one could never have imagined this maxim to play out in its truest sense as the All India Football Federation (AIFF) seeks an extension of tenure for its current Executive Committee (EC). (More Football News)

This script looks like the football version of BCCI's audacious demand to extend the tenure of its president, secretary and joint secretary by overturning a constitution that was approved by the Supreme Court two years ago.

Blaming the non-finalisation of its constitution, the AIFF last month moved an application before the Supreme Court to allow the current dispensation to run the sport beyond 2020. The Praful Patel-led committee's term officially ended today (December 21, 2020).

The process to elect the next office-bearers should have been held in Monday's Annual General Body Meeting (AGM), but there was no election agenda. Many state associations have already started questioning the motive.

The AGM on Monday decided that the Patel-led 20-member executive committee will continue till Supreme Court rules on its petition. It will take no major decision until the petition is disposed of. Subsequently, the AIFF will have to change its constitution and then hold fresh elections.

Monday's AGM lasted close to four hours with Patel taking a full 90 minutes to explain the current scenario to members.

"He (Patel) was extra nice today and for a change, asked members to speak up. Usually, it's a one way traffic where the committee simply endorses whatever he says. Today, Patel could sense that AIFF was not a united body," said a very senior member who attended the AGM.

The delay in the judiciary only helps Patel and Co. But it may not be smooth sailing for Patel and his loyalists, who have allegedly tried every trick in the book from intimidation to offering critics and unhappy members plum positions in committees, to remain in power.

When approached for a reaction on the sidelines of India's official bid launch for the 2027 AFC Asian Cup in New Delhi last week, Patel said, "We will get to know everything very soon".

But the former Civil Aviation minister assured that there will be "continuity in football governance, no matter whoever leads the federation."

"I have taken this step to approach the court to protect the larger interest of football and promote democracy and practice good governance in AIFF," said Chaubey in his petition which is yet to be listed for hearing. 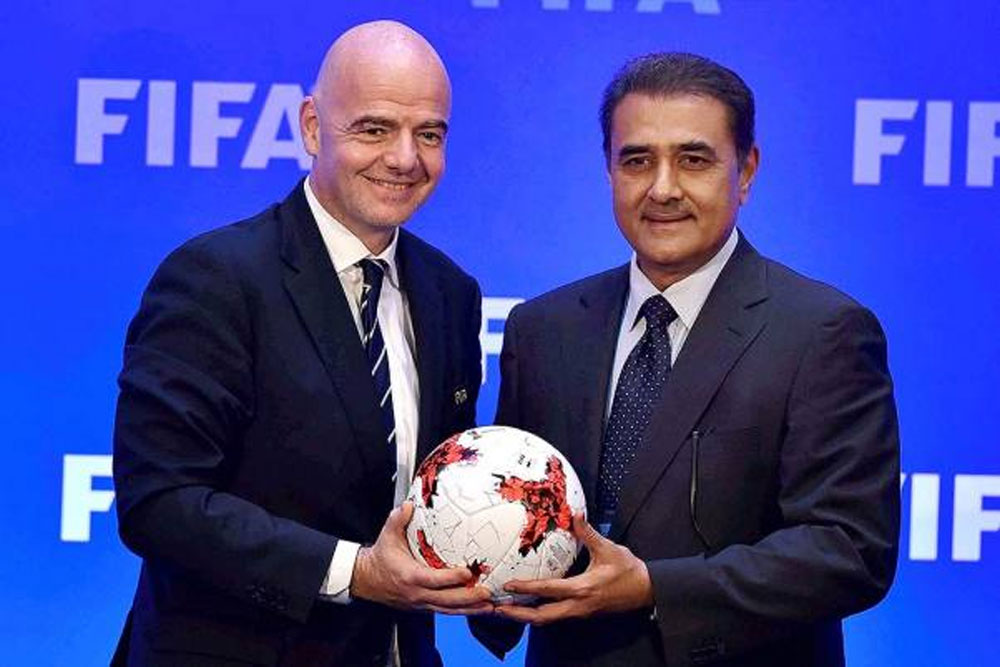 Praful Patel, who has been AIFF president since 2012, is ineligible to contest as per the Sports Code. According to the Code, the president of a national sports federation can hold office for a maximum of three terms.

"Due to non-finalization of its constitution in terms of order dated 10th November 2017 passed by the Hon'ble Supreme Court of India, AIFF is not in a position to conduct the ensuing election, even though the four years term of the Executive Committee ends on 21st December, 2020...

"Therefore, the federation has approached the Hon'ble Supreme Court vide an application filed on 21st November, 2020," said in a letter written by AIFF general secretary Kushal Das and addressed to the presidents of all the affiliated member units.

It's pertinent to note that in October 2017, Delhi High Court had annulled the AIFF election results, stating that it was held without following the National Sports Code.

But the Supreme Court stayed the decision of the High Court and constituted a Committee of Administrators (CoA), comprising former chief election commissioner S Y Quraishi and former international Bhaskar Ganguli, to formulate the constitution of the AIFF in consonance with the Sports Code.

According to the court directive, the new constitution had to be drafted within eight weeks but the task is yet to be completed, the AIFF said.

But Quraishi said the CoA had finalised the draft constitution in December last year and submitted it to the Supreme Court in January this year in a sealed cover. It was never opened.

'Sealed covers' remain one of the greatest mysteries of Indian sport. Remember how the Justice Mudgal committee named 13 'culprits' in the 2013 IPL betting and match-fixing scam and submitted a sealed envelope. Some names were partially disclosed by the Supreme Court judges.

Meanwhile, there is a distinct possibility of FIFA banning the Indian football body if it fails to manage its affairs independently and gets influenced by a third party, like the government (or the court).

A FIFA spokesperson said that the world body is "in contact with the AIFF in relation to the upcoming electoral process" and "expects all its member associations to fulfill their obligations in line with article 14 of the FIFA Statutes."

ISL Live Streaming, ATK Mohun Bagan Vs Bengaluru FC: When And Where To Watch Match 36 Of Indian Super League 2020-21