Alexis Sanchez's signing is seemingly imminent but Inter have continued their recruitment elsewhere by bringing back Cristiano Biraghi. 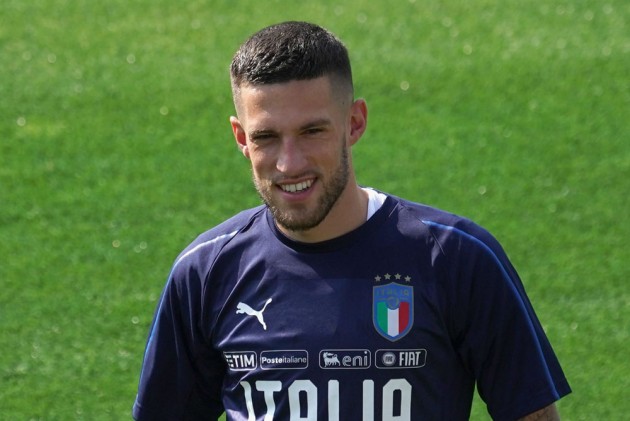 Cristiano Biraghi has re-signed for Inter from Fiorentina, the Serie A giants have confirmed.

A product of Inter's youth system, the left-back has joined on an initial loan deal with an option to buy at the end of this season.

Brazilian defender Dalbert has moved in the opposite direction, also on loan.

Biraghi, 26, will hope it is a case of third time lucky for him at San Siro, having left to join Cittadella and Pescara in 2012 and 2016 respectively.

He penned a four-year deal on his return to Inter from Cittadella, on the other side of a loan to Catania, in 2014 but was handed temporary spells at Chievo and Granada before being moved on again.

Impressive displays in Pescara's ultimately failed battle against Serie A relegation in 2016-17 caught the eye of Fiorentina and Biraghi has chalked up 70 top-flight appearances over the past two seasons.

Last September, he earned a call-up to Roberto Mancini's national team and has five Italy caps – scoring a maiden goal to secure a 1-0 stoppage-time win over Poland in the Nations League.

Biraghi's arrival continues a busy transfer window for the Nerazzurri, with the club expected to add Alexis Sanchez on loan from Manchester United.