Every year, International Women’s Day is celebrated on March 8. The theme this year is #ChooseToChallenge 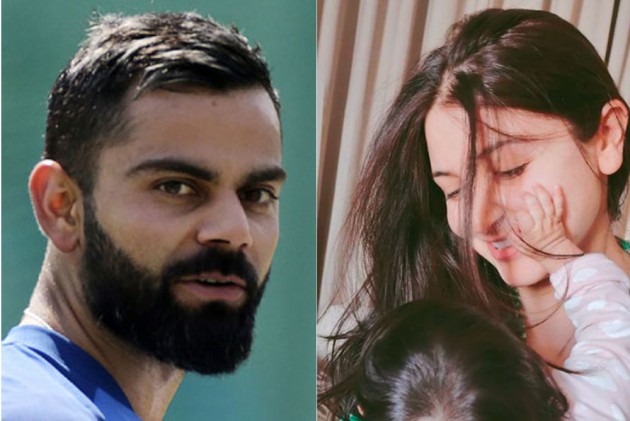 "Seeing the birth of a child is the most spine chilling, unbelievable and amazing experience a human being can have. After witnessing that, you understand the true strength and divinity of women and why God created life inside them. It's because they are way stronger than us men. Happy Women's Day to the most fiercely, compassionate and strong woman of my life and to the one who's going to grow up to be like her mother. And also a Happy Women’s Day to all the amazing women of the world," Kohli wrote.

The star couple welcomed their daughter in January.

Every year, International Women’s Day is celebrated on March 8, even though Women’s Day was observed for the first time in 1911. The date was changed to March 8, two years later in 1913. The theme for this year's International Women's Day is #ChooseToChallenge, which indicates that a "challenged world is an alert world, and from challenge comes change".

Kohli led India to a 3-1 Test series win against visiting England. The two teams will now engage in a five-match T20I series at the Narendra Modi Stadium in Ahmedabad, starting Friday (March 12).