As of now, 74 Indian athletes have qualified for the Tokyo Olympics, to be held in the Japanese capital from July 23 to August 8 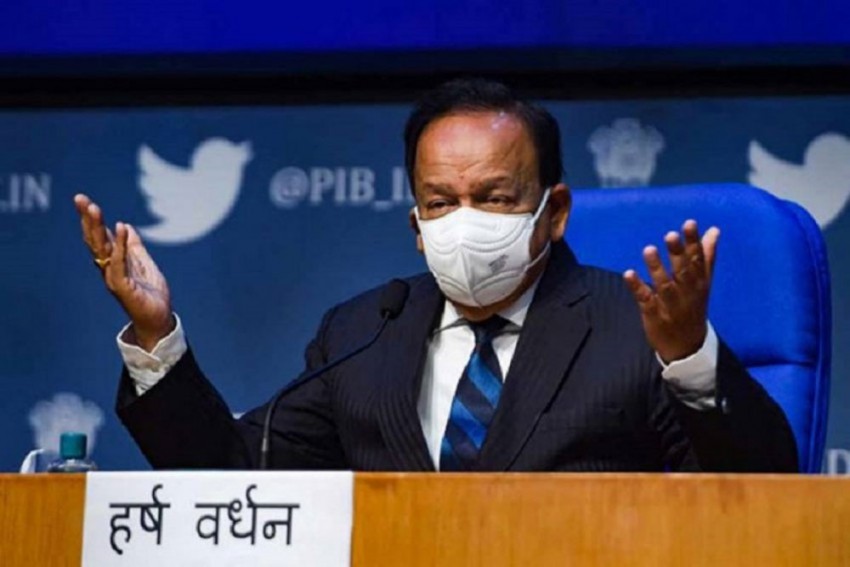 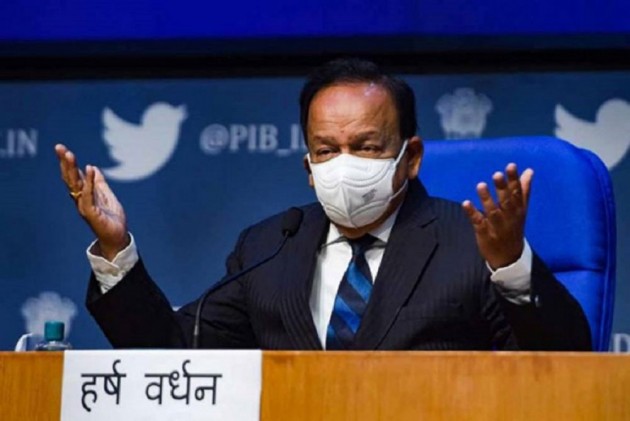 The Indian Olympic Association has written to Union Health Minister Harsh Vardhan, requesting him to consider vaccinating the Tokyo Olympics-bound athletes on a priority basis to give them sufficient time before leaving for the Games. (More Sports News)

As of now, 74 Indian athletes have qualified for the Olympics, which will be held in the Japanese capital from July 23 to August 8 after being postponed last year due to the COVID-19 pandemic.

"Since there is just five months left for the commencement of the Tokyo Olympic Games, two dosage of vaccination for the athletes and officials representing India is required consideration on priority," IOA Secretary General Rajeev Mehta wrote in the letter.

"Therefore, we request your good office to consider vaccination of Covid-19 for the Indian athletes and officials who will be representing India in the Tokyo Olympic Games and may please arrange to issue necessary direction in this regard."

Mehta said if the government so directs, the IOA, in coordination with the concerned National Sports Federations (NSFs), can facilitate the vaccination since the athletes and officials are training/staying at different locations of the country.

"We look forward to your kind consideration of our request and direction to the concerned department to enable the athletes and officials to have the vaccination done in sufficient time prior to their departure in Tokyo."

The IOA Secretary General said that athletes from India are expected to participate in 17 sports. It is expecting more than 150 athletes to take part in the Tokyo Games.

"The selection process for participating in the Olympic Games is yet to be completed. As of now, 74 athletes have qualified and the assumed total number of athletes for participation is 158," Mehta wrote in the letter, dated February 3.

A total of 15 shooters, four archers, 32 hockey players (men and women), four wrestlers, nine boxers, one from equestrian and five individual track and field athletes as well as the 4x400m relay team have so far qualified for the Olympics, according to the IOA.

Most of these athletes had qualified before the COVID-19 pandemic struck the world early last year, which had seen the wiping out of the entire calendar of events in almost all sports.

Bach has also said previously that vaccinations will not be made mandatory for athletes and staff for entry to the Tokyo Games.

The NOCs of countries like Israel, Greece, Belgium and Hungary have asked their governments for vaccination of athletes.

There remains speculation over the fate of the Tokyo Olympics with the local population, as per the polls, still not convinced about going ahead with the Games in view of the pandemic.

The organisers, the Japanese government and the IOC are, however, determined to organise the Games.