IOC Gives Itself More Power To Remove Sports From Olympics

The International Olympic Committee voted in the new powers amid prolonged issues with the leadership of weightlifting and boxing. 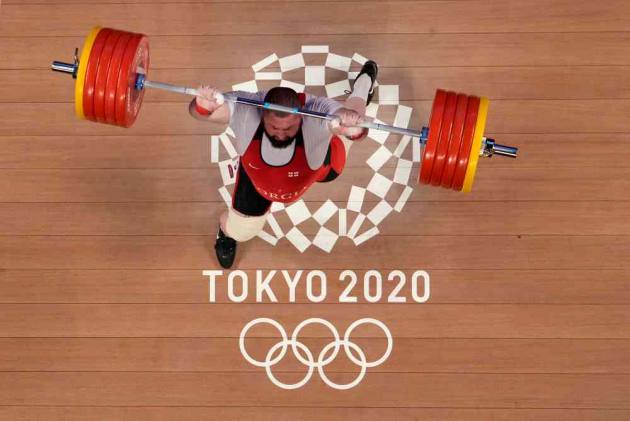 The International Olympic Committee voted in the new powers amid prolonged issues with the leadership of weightlifting and boxing. Both sports already had their quota of athletes cut for the 2024 Paris Olympics and weightlifting could be dropped entirely.

The Olympic Charter was amended so the full IOC membership can remove a sport if its governing body does not comply with a decision made by the IOC executive board or if it “acts in a manner likely to tarnish the reputation of the Olympic movement.”

The IOC widened its authority by adding a “but not limited to" clause that goes beyond the stated reasons for removing a sport.

The executive board, which is chaired by IOC President Thomas Bach, also got new powers to suspend a sport or event discipline from the Olympics if its governing body refuses to comply with a decision.

The need for new rules was presented to the membership by IOC vice president John Coates, who also leads the Olympic body's legal commission and is a close Bach ally.

“In the recent past, the IOC has been confronted with situations raising serious concerns regarding the governance of certain international federations,” Coates said at the end-of-Games meeting.

Weightlifting is most at risk of being cut from the Paris Olympics because of long-term doping cases and governance issues, including financial corruption. The International Weightlifting Federation was led for two decades until last year by long-time former IOC member Tamás Aján. The governing body's problems were detailed in an investigative program by German broadcaster ARD.

Boxing at the Tokyo Games was taken out of the control of the International Boxing Association two years ago after doubts about the integrity of bouts at the 2016 Rio de Janeiro Olympics and IOC concerns about its presidential elections. The IOC will now look at boxing's performance at the Tokyo Olympics and AIBA's ongoing reforms under president Umar Kremlev before deciding whether to reinstate its official recognition.

Boxing and weightlifting are among 28 core sports locked into the Olympic program, while host cities can apply to add others that appeal to a domestic market. Tokyo added baseball, softball and karate to this year's Games, and also gave debuts to skateboarding, sport climbing and surfing, which chimed with the IOC's attempt to woo young viewers.

Breakdancing will debut in Paris while skateboarding, climbing and surfing will be retained.