Ki-moon, 77, is a South Korean politician and diplomat, who has held the role since 2017. He will serve another four-year term. 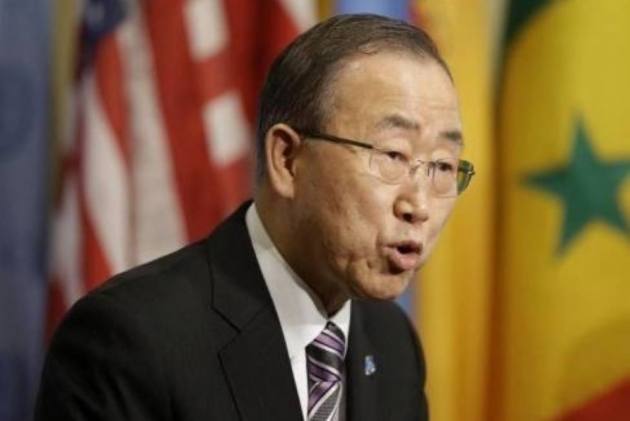 The 77-year-old South Korean politician and diplomat, who held the role since 2017, will serve another four-year term.

Laura Chinchilla of Costa Rica, who joined the IOC as a member in 2019, was elected as a new member of the Ethics Commission.

China's Hanqin Xue was also re-elected as a member of the Commission for an additional four-year term.

She had joined the Commission in 2017.

"Chair Ban Ki-moon and Xue have been elected in their capacity as personalities, independent members who are not active, honorary, honour or former IOC Members," the Olympic website stated.

"Ms Laura Chinchilla has been elected as Member of the IOC Ethics Commission in her quality as active, honorary, honour or former IOC Member," it added.

The much-anticipated Tokyo Games are slated to begin on Friday.

Ban was the eighth Secretary-General of the United Nations, from January 2007 to December 2016.