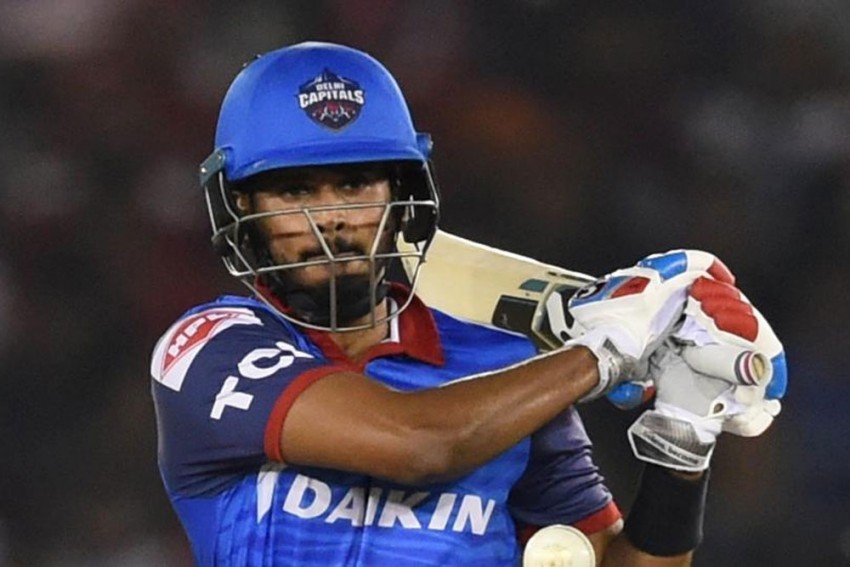 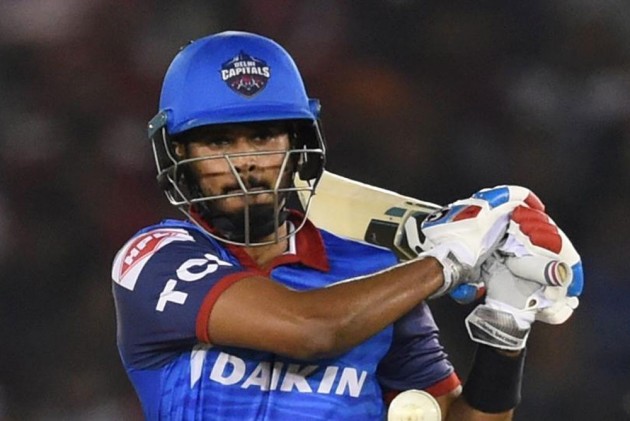 Their playoff berth sealed for the first time in seven years, Delhi Capitals (DC) will aim for a big win against Rajasthan Royals (RR) in their final Indian Premier League (IPL) 2019 league match at Feroz Shah Kotla ground on Saturday.

DC are already without their most prolific pacer Kagiso Rabada and will miss the services of the South African when they push for a good finish.

A big win on Saturday will not only boost Delhi's morale after the 80-run hammering at the hands of CSK but it could also propel the side to the second position in the eight-team standings.

A win against Rajasthan will enhance Delhi's chances of featuring in Qualifier 1, giving them two shots at the May 12 final.

In the absence of Rabada, Delhi's bowling attack looked miserable, but it is the shoddy performance of the batting unit which would be a cause of concern for skipper Shreyas Iyer.

Chasing CSK's challenging 179 for four, Delhi were shot out for just 99 with only Iyer (44) making a significant contribution.

The likes of Prithvi Shaw, Shikhar Dhawan, Rishabh Pant and Colin Ingram would like to forget the disastrous outing against CSK and come out afresh in Delhi's last home game.

Rajasthan, on the other hand, are mathematically still alive in the tournament with 11 points from 13 games.

They need to win against Delhi and hope for favourable results from other remaining games to secure a playoff berth as the fourth team.

But a win against Delhi might just not be enough for Rajasthan as it will take them to 13 points, after their last game against Royal Challengers Bangalore was washed away.

With Steve Smith having departed home for World Cup preparations, Ajinkya Rahane will return to captaincy duties. Ashton Turner is expected to replace Smith in the playing eleven.

The departure of Smith, Jos Buttler and Ben Stokes has weakened Rajasthan's batting, putting more responsibility on the shoulders of Rahane, Sanju Samson and Liam Livingstone but the team's bowling unit would be pumped up after the leg-spinner Shreyas Gopal's hat-trick in the rain-truncated match against ECB.

In the last encounter between the two sides last month, it was Delhi Capitals who came out on top in Jaipur by six wickets in a high-scoring affair.