Riyan Parag broke the record of Sanju Samson, now his RR team-mate. Samson was 18 years and 169 days when he hit a fifty for Delhi Daredevils 2013. Parag is 17 years and 175 days. 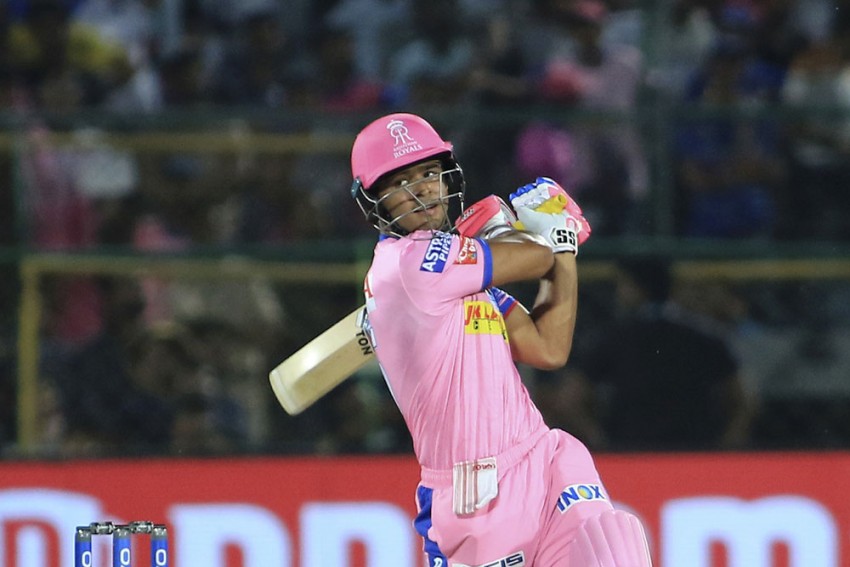 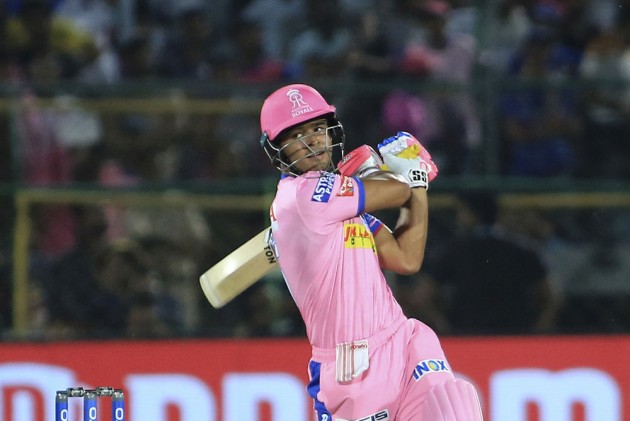 A teenager showed the world how to keep calm after being hit on the helmet by a vicious bouncer then almost anchored the chase. Then he became a victim of his own making, getting out in the most devastating manner for a budding cricketer.

Riyan Parag, a 17-year-old prodigious talent, became the youngest player to hit a fifty in Indian Premier League (IPL) during the Delhi Capitals (DC) vs Rajasthan Royals (RR) match of the 2019 season at Feroz Shah Kotla ground on Saturday.

The right-handed batsman from Assam, turning up for RR, hit Trent Boult for a six off to reach his fifty in 47 balls. In the 53rd match of IPL 2019, RR captain Ajinkya Rahane won the toss and elected to bat first.

But the visitors continued to lose wickets at regular intervals even though Parag tried to stitch the innings together.