IPL 2019, DC Vs SRH Preview: A Shattered DC Look For Redemption Against SRH

After throwing away the game from the jaws of victory against KXIP, DC will be hoping for a better display of character from their lower middle order when they take on SRH 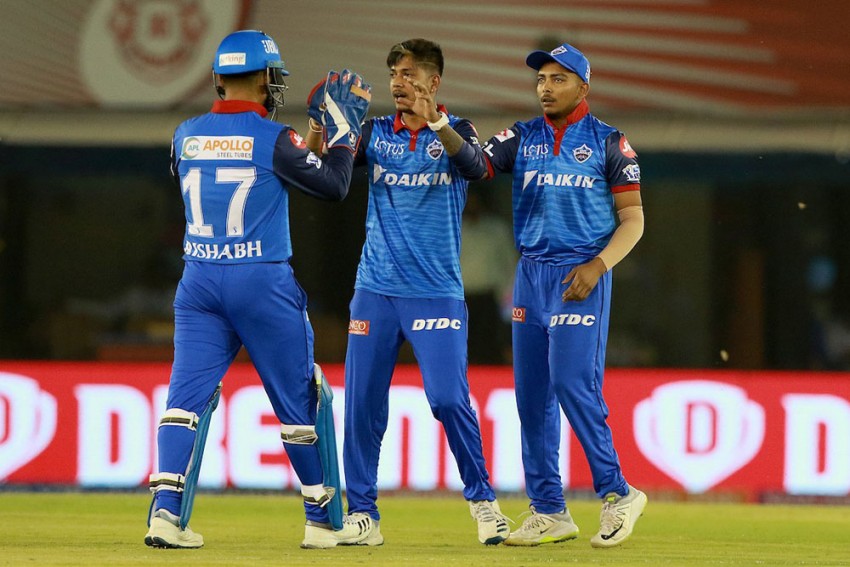 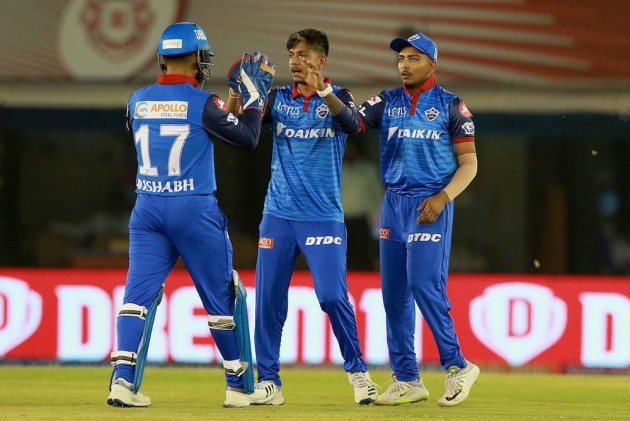 Coming from an embarrassing defeat to Kings XI Punjab (KXIP), Delhi Capitals (DC) will be intending to put up a more responsible show when they take on a confident Sunrisers Hyderabad (SRH) in an Indian Premier League (IPL) match in Feroz Shah Kotla Stadium at Delhi on Thursday.

DC will be hoping to resolve its batting woes, that has let them down in crucial moments.

A dramatic lower-order collapse against KXIP exposed Delhi's batting frailties and Iyer would look to plug those holes to stand a chance of taming Sunrisers, who have been on a roll with back-to-back wins.

A new looking DC made a rampaging start to the season with a superb win over three-time former champions Mumbai Indians (MI) but since then they have struggled with their lower batting-order.

DC are currently placed fifth in the table with two wins and as many loses after four games and consistency is something which they would be looking for.

DC had failed to score six runs from the last over against Kolkata Knight Riders, thus taking the match to Super Over and it was only due to Kagiso Rabada's superb yorkers, they had managed to scrape through in the end.

However, DC's lower-order came unstuck against KXIP on Monday night when they inexplicably lost seven wickets for mere eight runs to lose the game by 14 runs. They were 144 for three in the 17th over, chasing 167 before being bowled out for 152 in 19.2 overs.

"I am really speechless. Really disappointing. It is a crucial match and losing such matches is not going to benefit us. Mentally we need to train ourselves - we are getting good starts, need to finish better," Iyer had said.

Rishabh Pant, who played a superb knock of 78 to pile up a mammoth 213 against Mumbai in the first match, has been the highest run-scorer for Delhi while the likes of Shikhar Dhawan, Prithvi Shaw, Iyer and Colin Ingram have also been among runs.

The bowling department has been led by Rabada, while they also have Kiwi pacer Trent Boult and Ishant Sharma in their ranks. Young Nepalese leg-spinner Sandeep Lamichhane too has been impressive so far.

But the real contest on Thursday would be between DC's pacers Rabada and Chris Morris against the marauding Sunrisers pair of David Warner and Jonny Bairstow.

The pair of Warner and Bairstow have been in scintillating form this year, sharing century-plus opening stands in all their three matches so far.

After a 118-run opening stand against KKR in a losing cause, Warner and Bairstow continued their dominance up the order with 110-run and 185-run partnerships against Rajasthan Royals (RR) and Royal Challengers Bangalore (RCB).

In fact, both Warner (100 not out) and Bairstow (114) blasted a century each during their massive 118-run win over RCB in the last game.

On road to redemption, Warner has looked ominous as he blasted 69 off 37 balls against RR, before a whirlwind 55-ball unbeaten 100 blew away RCB. Besides, he started the season with a 85-run knock against KKR.

After the six-wicket defeat to KKR in their opener, Sunrisers roared their way back into the tournament, largely riding on Warner and Bairstow's exploits and come Thursday, they would be eyeing a hat-trick of wins.

Among SRH's bowlers, Afghanistan spin duo of Mohammad Nabi and Rashid Khan would look to do the maximum damage, while pacer Sandeep Sharma has also done well with four wickets.

But Bhuvneshwar Kumar, who has been leaking runs, especially at the death, has been a major concern for the team.

2019 Cricket World Cup: India's Predicted 15, Squad Announcement Date, Fixture, And Everything Else You Need To Know