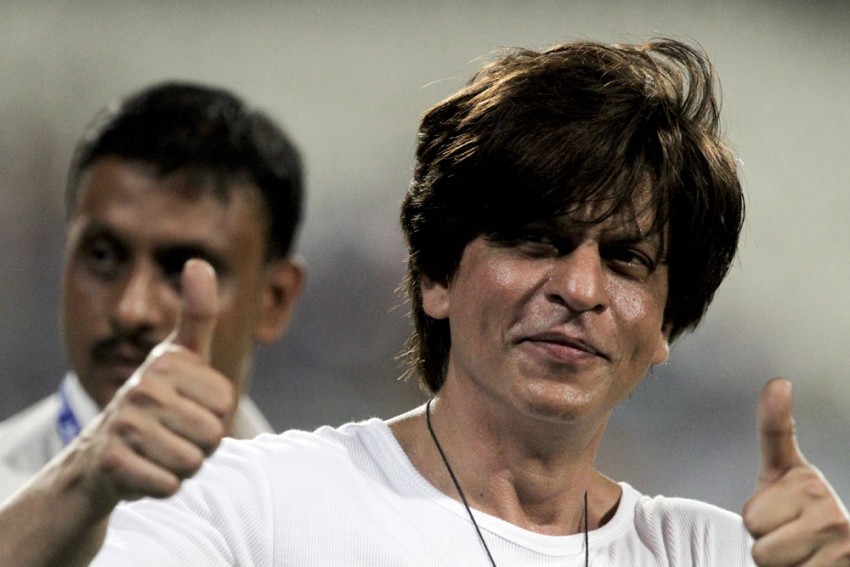 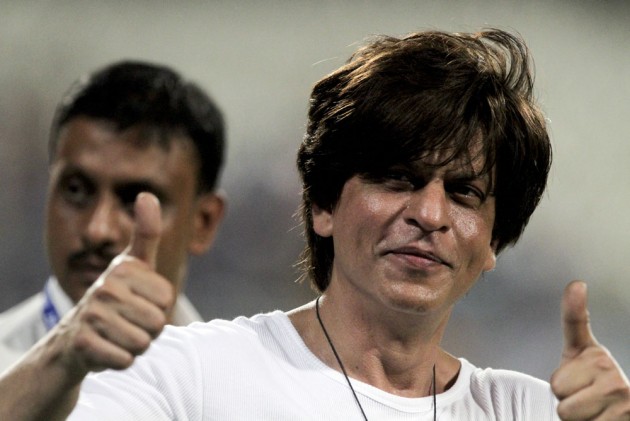 Local boy Shubman Gill anchored the chase with an unbeaten knock of 65 off 49 balls even as his family members watch the prodigious talent take control of the situation from the stands.

His father was the loudest cheerleaders of the lot, and SRK didn't miss the opportunity to troll "the Papa".

A happy Punjab homecoming for @RealShubmanGill who clicks an #IPLSelfie with his family after a Man of the Match performance for the @KKRiders ðÂÂÂÂÂÂ#KXIPvKKR pic.twitter.com/WQdGcTKTxV

Gill, who opened the batting with Chris Lynn, remained unbeaten on 65 off 49 balls, his innings laced with five fours and two sixes.

Chasing 184 for victory, KKR were always in the driver's seat with Gill and Lynn joining hands for a 62-run opening wicket partnership.

After Lynn (46; 22b; 5x4; 3x6) was dismissed, caught and bowled by compatriot Andrew Tye, Robin Uthappa and Gill continued the carnage before the former picked out Mayank Agarwal at long-off off R. Ashwin. Uthappa looked good for his 22 off 14 deliveries.

But the day belonged to Gill, who showed superb timing to milk boundaries at will even as Andre Russell, batting at number 4, failed to produce his usual spark with a 14-ball 24, with Mohammed Shami removing him with a well-directed bouncer which Tye caught at deep square leg.

The over where Gill took on Ashwin to bring his third IPL fifty in 36 balls was a treat to the eye as the U-19 World Cup winner hit two gorgeous sixes and a silken late cut for a boundary.

The result saw KKR jump to the fifth spot with 12 points and one to play, against already-qualified Mumbai Indians on Sunday.

Kings XI, meanwhile, dropped to seventh in the eight-team points table with one game to go, and their chances are all but over.