The 12th season of IPL has become a testing ground for umpires. In this occasion though, they have called the right decision. 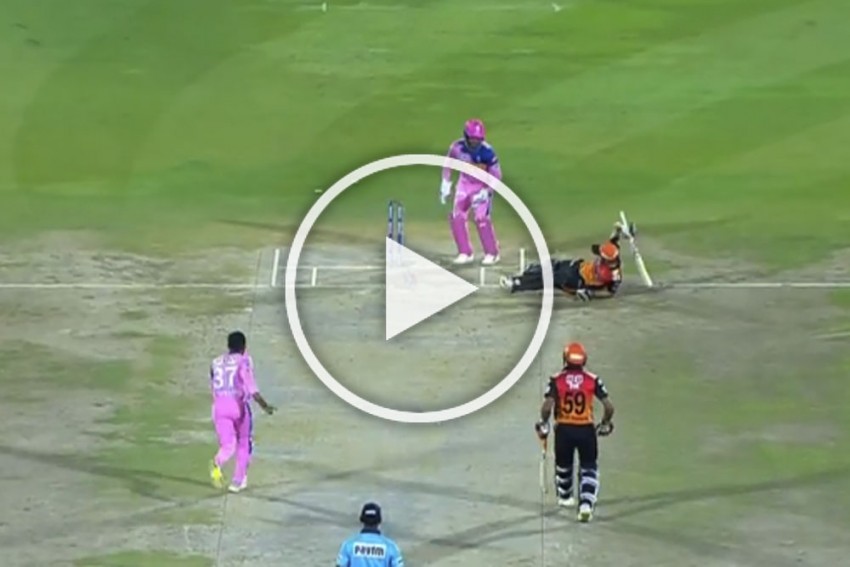 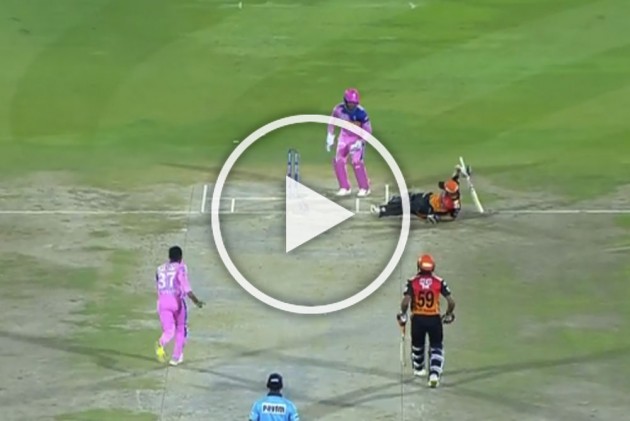 One of the strangest dismissals in the Indian Premier League (IPL) 2019 once again put umpires into the focus during the 45th match between Rajasthan Royals (RR) and SunRisers Hyderabad (SRH) at Jaipur on Saturday.

Put into bat, SRH rode on Manish Pandey's 61 off 36 balls to post a fighting total of 160/8. Pandey, who looked in fine touch, got out off the last ball of the 15th over while trying to play late cut against Shreyas Gopal.

At first glance, it looked like a stumping -- a fine piece of wicketkeeping from Sanju Samson. And the umpires agreed to it. But as players head off for a time-out, umpires changed the decision to a caught behind. And rightly so. The catch itself was a great work too.

Caught or stumped? Or Both? https://t.co/ZAzv9xhex0 via @ipl

The 12th season of IPL has become a testing ground for umpires. In this occasion though, they have called the right decision. Remember what forces MS Dhoni to storm onto the field during the Chennai Super Kings' match against RR. Royal Challengers Bangalore captain Virat Kohli was also fuming after one of the umpires failed to call a Lasith Malinga no-ball in Mumbai.

As the replay played out, the wicketkeeper didn't strangely appeal for caught behind. But he straight away dislodged the balls and go for the shout.