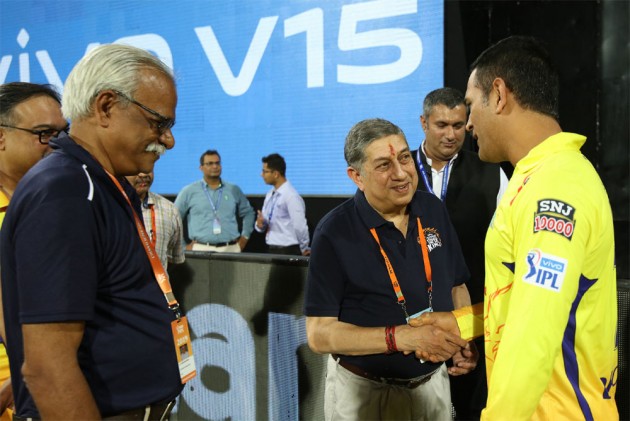 If Dhoni is really "unfazed" by Suresh Raina's controversial departure from Dubai on Saturday, this is the time for the CSK skipper to demonstrate his pedigree as a captain to the CSK big boss. Even former Kolkata Knight Riders (KKR) captain Gautam Gambhir thinks so.

In the context of Raina's sudden exit from the CSK camp, Srinivasan told Outlook on Sunday that Raina's behaviour was like the swagger of a "prima donna" and comparable to "that of a temperamental actor of the olden days."

Saying that Suresh Raina's departure left him "helpless", the CSK owner said this was an opportunity for Ruturaj Gaikwad to become an IPL star.

The 23-year-old Gaikwad is a right-handed batsman and right-arm off-break bowler. He has a strike rate of 135.31 in Twenty20s and usually bats at No. 3, a position that Raina would come in for CSK.

But Gambhir wants MS Dhoni to bat at No. 3 largely because the former Indian captain who retired from international cricket earlier this month, has been out of competitive cricket since the World Cup in the UK in July, 2019. Dhoni usually bats at No. 5 for CSK. 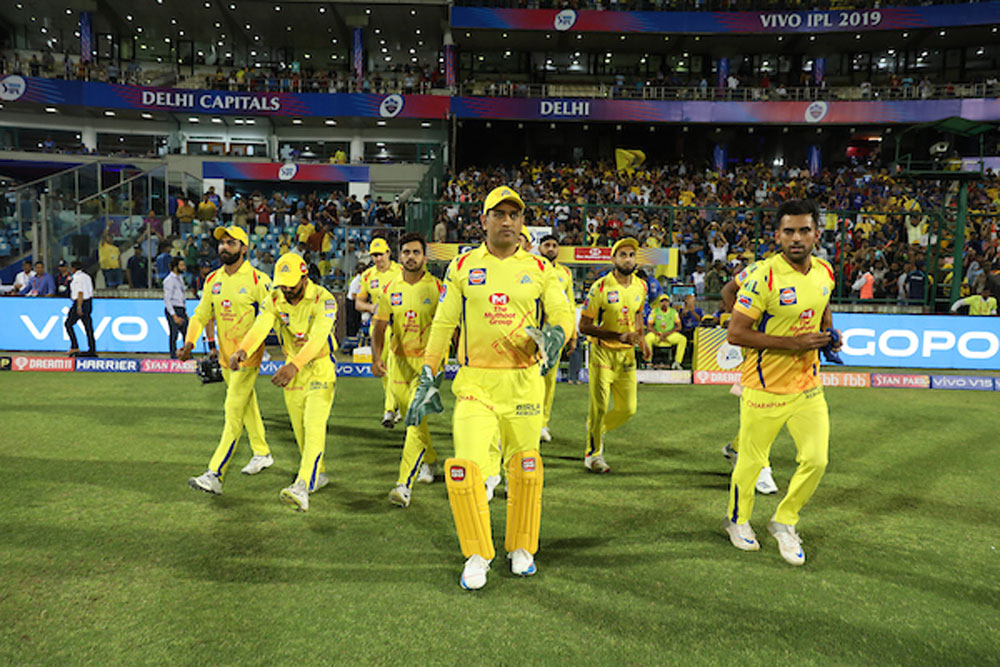 “It will be a good opportunity for MS Dhoni to come and bat at No. 3. And he has been away from the game for the last one year, so he would end up getting a lot more balls to face and then he can actually play the anchor innings as well which he has been doing for India for the last couple of years," Gambhir told STAR Sports.

"I think it is going to be a great opportunity for someone like MS Dhoni and I am sure he is going to relish that. Also, Suresh Raina not being there, you want to have some experienced player batting at No. 3, so it could be MS Dhoni now,” said Gambhir.

Meanwhile, Raina was incommunicado on Monday. Calls and messages to him went answered.

It was learnt from well-placed sources that Raina left UAE after a 'rift' with Dhoni and the CSK management on the kind of hotel room he was given in Dubai.