MS Dhoni hasn’t played a competitive match since India's defeat to New Zealand in the semi-final of 2019 World Cup, but he will be one of the stars in the IPL 13 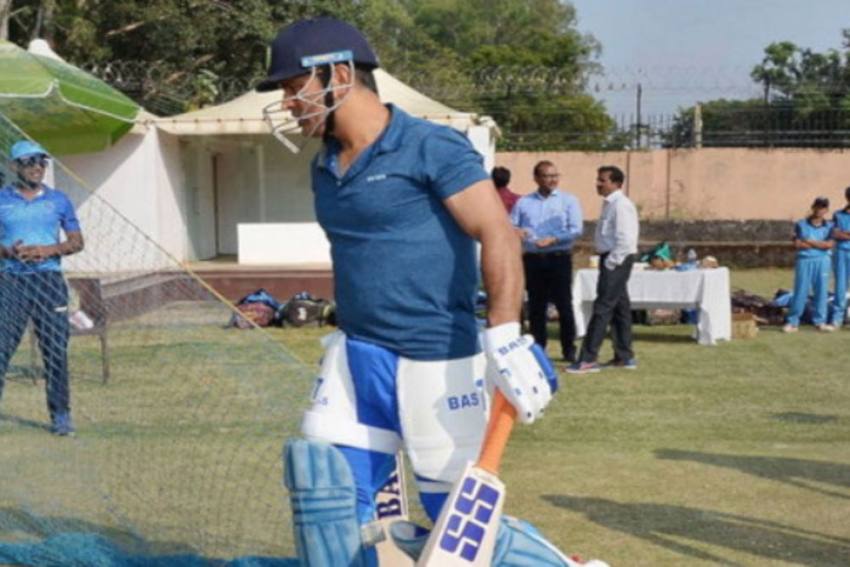 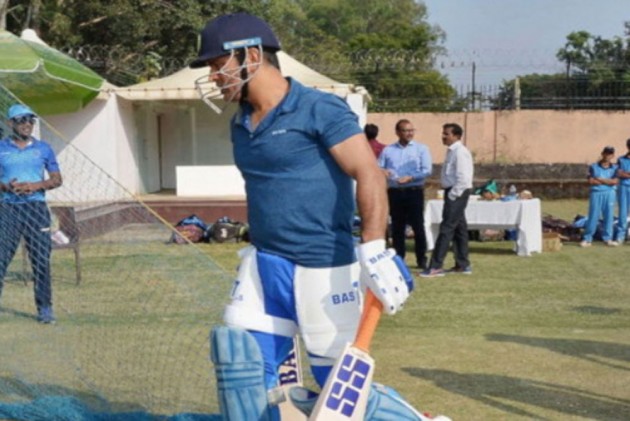 Mahendra Singh Dhoni has hit the nets ahead of Chennai Super Kings' (CSK) departure to the United Arab Emirates (UAE) for the 2020 edition of the Indian Premier League (IPL). (More Cricket News)

Dhoni, 39, hasn’t played a competitive match since India's defeat to New Zealand in the semi-final of the 2019 World Cup. But according to reports, the former India captain was seen fine-tuning his batting in the indoor facility at the Jharkhand State Cricket Association (JSCA) International Stadium Complex, in Ranchi.

READ: Government Has Approved IPL In UAE 'In Principle'

"He visited the Stadium Complex a few times after the partial lifting of the lockdown. He was using a bowling machine to work on his batting,” the Hindu reported a JSCA administrator as saying. “He bowled and batted in the nets for about an hour.”

A short video clip of Dhoni going for the training has been doing the rounds on social media.

On Friday, the Indian government has "in principle" approved the Board of Control for Cricket in India (BCCI) to take the IPL to the UAE.

ALSO READ: Raina Feels IPL 2020 Will Be Full Of Challenges

And subsequently, the teams have started their preparations by initiating quarantine and COVID-19 testing protocols for players and support staff.

In March, Dhoni and his CSK teammates trained at the M. A. Chidambaram Stadium in Chennai. But the camp got wrapped up as coronavirus pandemic wreak havoc.

“Only Dhoni was allowed to train inside the (JSCA) stadium, with just one other person to operate the bowling machine, both maintaining a fair distance at all times. There have been no groundsmen or board officials allowed inside the ground. Even the person in charge of helping M. S. train had undergone all the necessary precautions," the administrator added.

The 13th edition of the cash-rich T20 league is set to begin on September 19 with the final on November 10. The matches will be played across Dubai, Abu Dhabi and Sharjah.