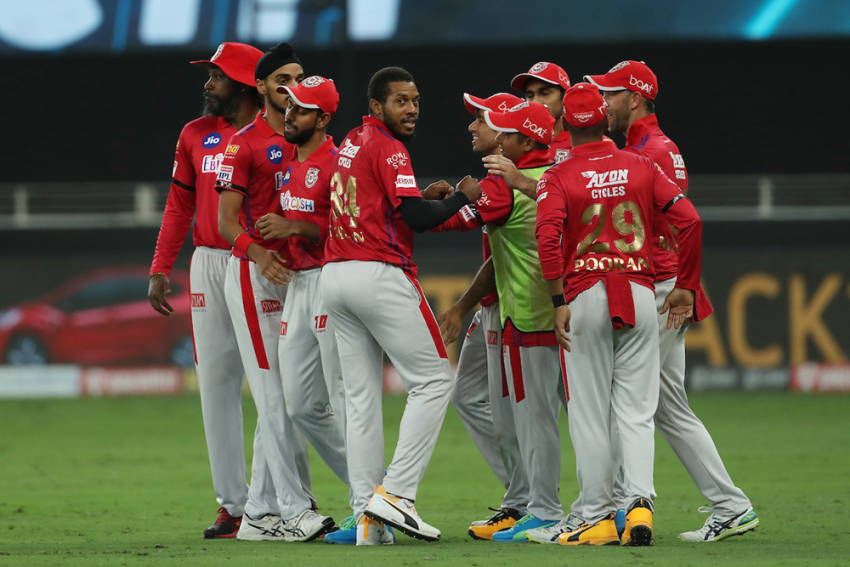 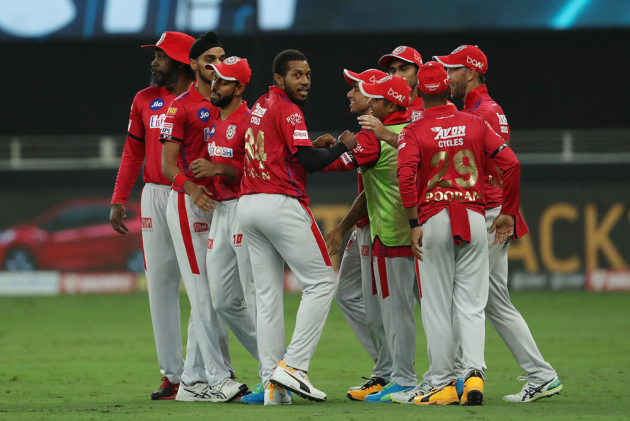 Chris Jordan has given the Kings XI Punjab team management a nice headache. In and out of the KXIP playing XI, Jordan's Man of the Match performance of three wickets for 17 runs helped KXIP script a sensational come-from-behind 12-run win against Sunrisers Hyderabad in Dubai on Saturday. (SCORECARD | POINTS TABLE | NEWS)

Jordan was not alone in KXIP's pursuit for a fourth straight win in UAE and a spot in the playoffs. Left-arm pacer Arshdeep Singh (three for 23) was all fire and brimstone as SRH batsmen crashed when all they had to do was score a run-a-ball.

Jordan, a 32-year-old from Barbados, plays for England. After Nicholas Pooran, Chris Gayle and Glenn Maxwell guaranteed themselves berths in the KXIP playing XI, the fourth slot was never constant.

KXIP have tried Caribbean pacer Sheldon Cottrell and Kiwi all-rounder Jimmy Neesham in that position without much success. After Saturday, KXIP will find Jordan had to ignore

"It's part and parcel of life (not being a regular). It's a big squad. The coaches are trying to get the right combination. As long as I get one game, I get two games, the team win is all that matters.

"I feel great. We had a pretty tough start to the tournament, but the entire squad, the entire management kept a lot of belief, and that's why you see that performance tonight," Chris Jordan said in a post-match chat.

Arshdeep Singh played his role too. He has been already winning a bit of attention for his brisk run-up and action but on Saturday, the 21-year-old got the crucial wickets of Vijay Shankar and Priyam Garg.

"The score wasn't big so we thought we'd give it our best. But in the end, we saw an opportunity for the win. The plan was to dig it into the wicket and make them hit to the big side.

"I've been backed up really well by the management, and I'm enjoying this moment. The plan was to just hit the hard lengths," said Arshdeep, a former India under-19 player.

Arshdeep won praise from Jordan for bringing fresh life to KXIP's bowling attack that has been overdependent on Mohammad Shami and leg-spinner Ravi Bishnoi.

"Arshdeep has been brilliant since he's come in, he's brought a free mind, free spirit. He's not that experienced and I think that's helped because he's just backed himself.

"In the crucial moments, I just try to keep him calm, and play a support role as much as possible," the experienced Jordan said.

With five wins from 11 matches, KXIP are fifth on the IPL table, two points behind Kolkata Knight Riders (12 points from six wins).