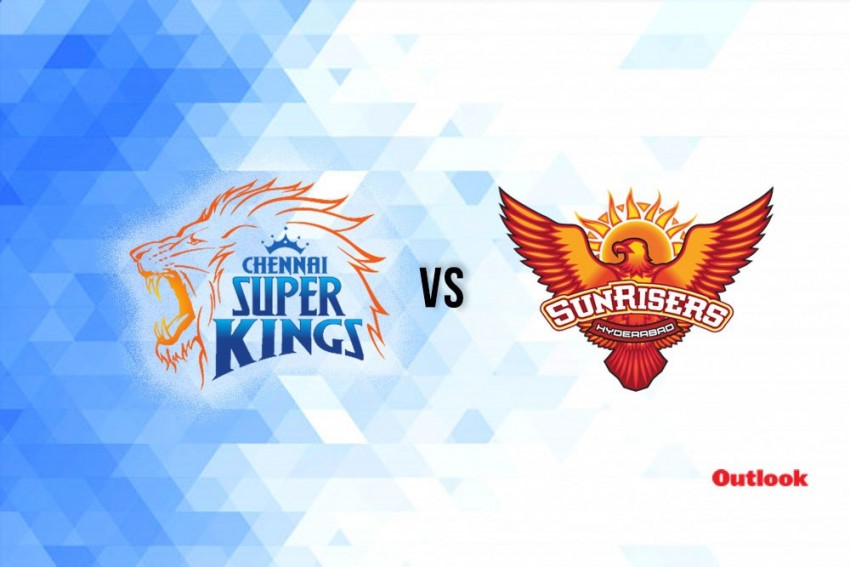 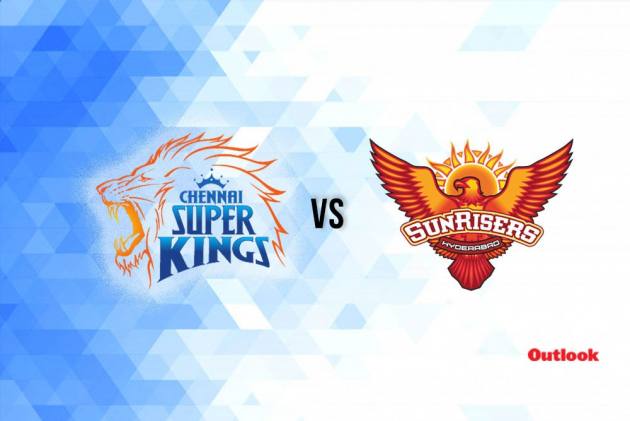 Ambati Rayudu's much-awaited comeback will be a shot in the arm for an under-pressure Chennai Super Kings when they take on SunRisers Hyderabad, who have shown resilience after early setbacks, in the IPL in Dubai on Friday.

Rayudu, hero of CSK's opening IPL victory against Mumbai Indians, missed out due to mild hamstring injury and Bravo has been also carrying a niggle of similar nature since the Caribbean Premier League where he didn't bowl in the last two games.

"Both Rayudu and Bravo are available for selection," CSK CEO KS Viswanathan told PTI on Thursday.

CSK and SunRisers Hyderabad (since inception) have traditionally been two of the most balanced sides in most IPL editions but both have ensured scratchy starts this year, losing two of their first three games, primarily due to lack of balance in the middle-order.

Rayudu's presence could well mean that he will replace an out-of-form Murali Vijay at the top alongside Shane Watson.

However, same cannot be said about DJ Bravo as it will then force Mahendra Singh Dhoni to tinker with the whole line-up.

But Kedar Jadhav's poor form will certainly be a worry for Dhoni as there aren't any ready replacement for the Maharashtra man, who hasn't played any notable innings in near or distant past.

Bravo's replacement Sam Curran has been one of CSK's better performers in the first three games with good change-ups in pace and handy hitting.

In order to accommodate Bravo, Dhoni will either have to do away with opener Watson or seamer Josh Hazlewood, both of which looks non-negotiable on the Dubai track.

For Hyderabad, the presence of Kane Williamson made a fragile middle-order, full of Indian rookies, look more solid. Both Jonny Bairstow and David Warner also got their share of runs.

For SRH to succeed, they need to find that one dependable Indian big-hitter in the middle order in case their top three -- Bairstow, Warner and Williamson fail in unison.

Kashmiri lad Abdul Samad has shows promise while both Priyam Garg and Abhishek Sharma need to up their game.

The bowling line-up is pretty even for both teams.

While Deepak Chahar, Hazlewood, Curran, Ravindra Jadeja and Piyush Chawla can be more than a handful on slow a Dubai track, SRH have found their death overs specialist in T Natarajan, who can be an ideal foil to world's No.1 T20 bowler Rashid Khan.

Khan was brilliant against Delhi Capitals, claiming three wickets which also earned him the man of the match honours.