IPL 2020, DC Vs KXIP: Mayank Agarwal Laments Not Closing Off The Game After Brilliant Batting Show

Chasing 158 to win, KXIP were looking down the barrel at 55 for 5 but Mayank Agarwal's blistering 89-run knock took them to 157. Then, Super Over happened 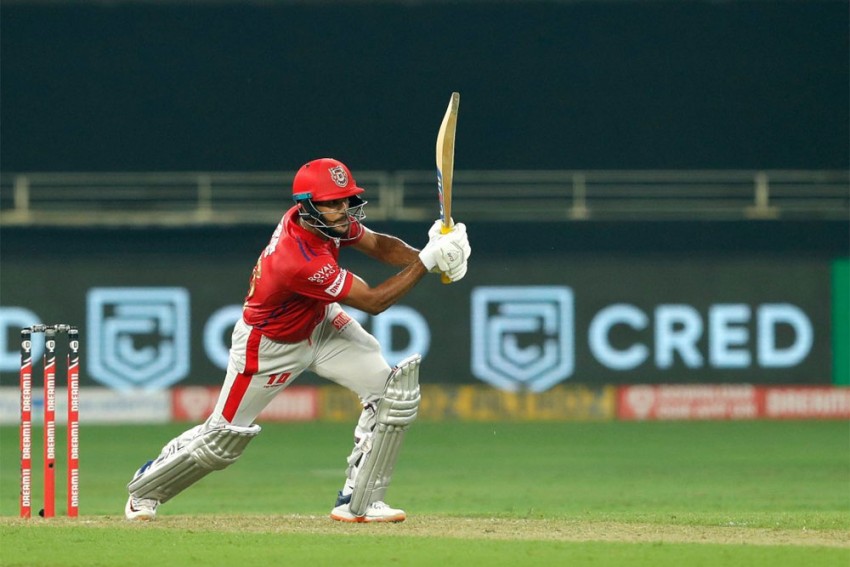 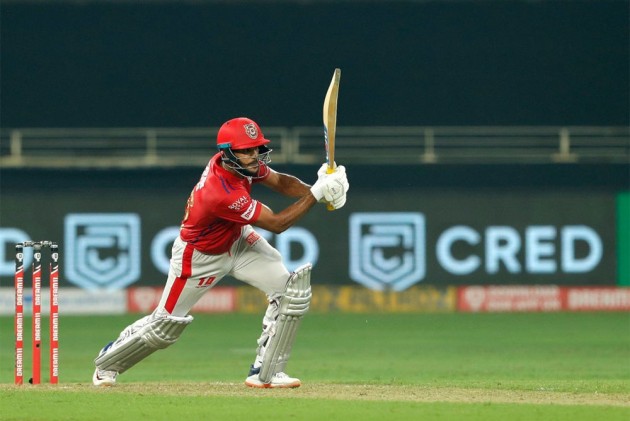 Crestfallen after losing their IPL opener, Kings XI Punjab batsman Mayank Agarwal said it feels terrible to not close off the game after making a stupendous comeback against Delhi Capitals at Dubai.

Chasing 158 to win, KXIP were looking down the barrel at 55 for 5 but Agarwal's blistering 89-run knock took them to 157. They needed one run off the final two balls but Marcus Stoinis' twin strike took the game to the Super Over, which they lost on Sunday night.

"We had a tough day. There are a lot of positives to take out. The way we came back was fantastic, the way we bowled with the new ball was terrific. It really hurts to not close off the game from the situation we were in, feels terrible," Mayank told KXIP TV.

"This is just the first game. We can get things rolling again, let's see how we will go in the coming games. I think to play a game like that first up was fantastic. Everyone was up for it, guys really put in the effort.

"Definitely, we should have finished the game when we needed one run," he added.

The 29-year-old from Bengaluru said 158 was a decent score to chase.

"It was a par score and going into the break, we knew that if we can stitch a partnership and not give them wickets with the new ball, we could win the game," he said at the post-match press conference.

"We batted extremely well to reach there. I don't know what to say (about the final moments)."

Mayank heaped praise on Stoinis, who smashed 53 off 21 balls as Delhi scored 57 in the last three overs to reach 157 for 8.

"Stoinis batted extremely well and even if we made a little mistake, he took us apart. So credit to him and he had a great game and he did really did well for them at the death," he said.

Delhi's left-arm spinner Axar Patel said Stoinis form will "have a good impact on the team".

"If the team wants to go with six bowlers then you need an all-rounder and if he can contribute with both bat and ball it's really good for the team," Axar said.

"Stoinis performing like this in the first game itself means we don't have to change our strategy too much. It's good we won the Super Over and the morale is high in the dressing room."

Delhi didn't have a good start as they were reduced to 13 for 3 in 4 overs but skipper Shreyas Iyer (39 off 32) and Rishabh Pant (31 off 29) resurrected the innings before Stoinis finished with a flourish.

"We didn't expect we will lose three wickets in Powerplay. It happens sometimes you can't read the pitch quickly but the way Shreyas (Iyer) and Rishabh (Pant) contributed with their partnership, it gave us the momentum and in the end Stoinis completely handed us the momentum,"Axar said.