IPL 2020 Final: Why Mumbai Indians Are Favourites Vs Delhi Capitals

As the IPL's top two prepare to face off in the final, we look at where Mumbai Indians and Delhi Capitals' strengths lie 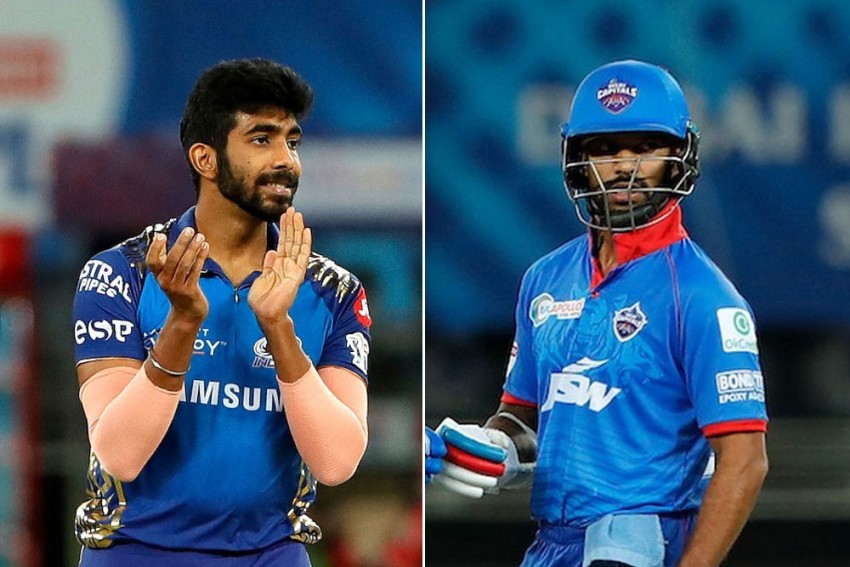 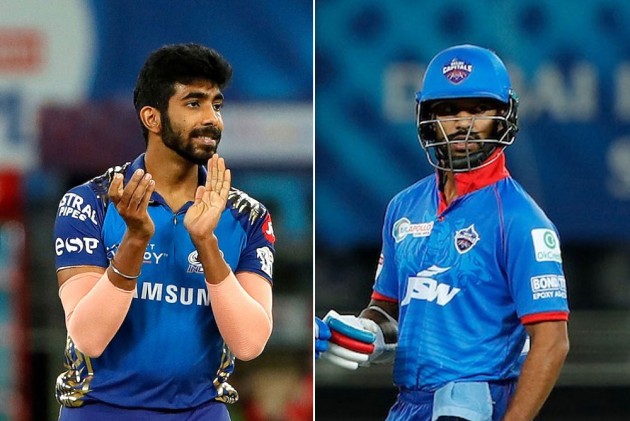 Mumbai Indians take on Delhi Capitals in the 2020 Indian Premier League final on Tuesday, aiming to retain the title they won for a record-extending fourth time last year.

The Rohit Sharma-led side have been in great form and enter the contest as strong favourites to overcome the Capitals, who are competing in their first final.

But if Mumbai are to become only the second side to win back-to-back crowns, after Chennai Super Kings in 2010 and 2011, they will need to end their even-number year jinx.

READ: Key Clashes Ahead Of Final

Delhi may lack the pedigree of their opponents but confidence will be high in the camp after overcoming Sunrisers Hyderabad by 17 runs on Sunday.

As the top two sides in the tournament pool stage prepare to go head-to-head at the Dubai International Stadium, we look at where the game could be won and lost.

Capitals' Shikhar Dhawan enters the final with 603 runs from 16 matches and needs 68 to overtake Kings XI Punjab's K. L. Rahul at the top of the charts.

Dhawan is averaging 46.38 and has two hundreds to his name in this season's IPL.

Mumbai have a couple of big hitters of their own in the top five, with Ishan Kishan and Quinton de Kock (both 483) behind only Rahul, Dhawan and David Warner (548).

No Capitals player has reached that mark yet - Marcus Stoinis being their most frequent boundary-clearer with 16.

While Dhawan - who also leads the way in terms of centuries (2) - is in strong contention to win the Orange Cap, Jasprit Bumrah is still eyeing the Purple Cap.

That is currently in Kagiso Rabada's possession, having taken 29 wickets in 16 matches, but Bumrah is just two behind with 27.

The Capitals' biggest wicket-taker, by comparison, is Anrich Nortje, who is down in seventh with 20 from his 15 outings.

In terms of all-rounders, Stoinis has scored 352 runs and taken 12 wickets, making him one of only 12 to have completed the 350-10 double in an IPL season.

Perhaps more than any individual stats, though, is the fact that Mumbai Indians have been there and done it.

They are the most successful IPL franchise ever, reaching five of the 12 finals and winning four of those.

However, the sides' head-to-head record ahead of this season stood at 12 wins apiece, only for Mumbai to win three in a row.

Intriguingly, one finalist has had a 3-0 record against the other in the last three IPL seasons, and it did not stop the Mumbai Indians ending their losing streak against Rising Pune Supergiant on one of those occasions in 2017.