Unacademy, which lost the IPL title sponsorship bid to Dream11, is in line to become one of the official sponsors along with Cred 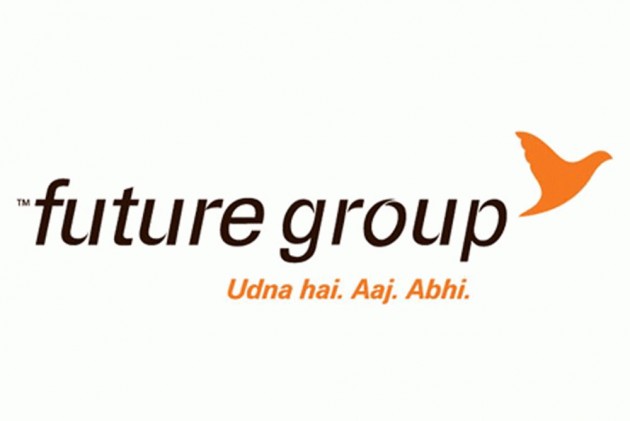 Retail conglomerate Future Group, which is currently going through a restructuring phase, has pulled out of BCCI's central sponsorship list for the Indian Premier League (IPL). (More Cricket News)

Future Group has been forced to pull out as the company is reportedly on the verge of a takeover and has suffered losses due to the prevailing hostile economic climate in the wake of the COVID-19 pandemic.

"Yes, Future Group has pulled out of IPL central sponsorship and that's the reason their logo has been removed from the IPL website. At this point of time, I won't like to elaborate on the development," a BCCI veteran confirmed the development to PTI.

When a Future Group official was contacted, he refused comment but industry insiders confirmed that the pullout was on cards because of the financial health of the company.

"Future Group has been in bad shape since the start of COVID-19. It was bound to happen that they wouldn't have been able to spend Rs 40 crore to be a part of BCCI's central sponsorship pool. Hence, the pull-out is not a surprise," the source said.

"Right now, the Future Group is going through a restructuring phase and there are talks with multi-national conglomerates about its potential takeover in the next few weeks. So sponsoring sporting events at the moment wasn't top priority for Future Group," he added.

It is learnt that education-technology company Unacademy, which lost the IPL title sponsorship bid to fantasy gaming firm Dream11, is in line to become one of the official sponsors along with credit card payment app Cred. As of now, the IPL website shows only four sponsors.

They are Dream11 as title sponsors along with Tata Motors (Altroz), PayTM and Ceat tyres.

The BCCI normally shares half of its central sponsorship kitty with the franchises.

However, with the title sponsorship amount reduced to nearly half (from Rs 440 crore from Vivo to Rs 222 crore of Dream11) and the subsequent pull-outs, the teams are set to get lesser than what they were earning earlier.

"We know it's not an ideal situation but you can't blame BCCI for this. There is a financial crisis. If franchises have earned and made gains during good times, they understand and stand by BCCI during troubled times," a senior official of a franchise said.