Hardik Pandya's form will be crucial for defending champions Mumbai Indians, who will take on Chennai Super Kings in the IPL 2020 opener at Abu Dhabi on September 19 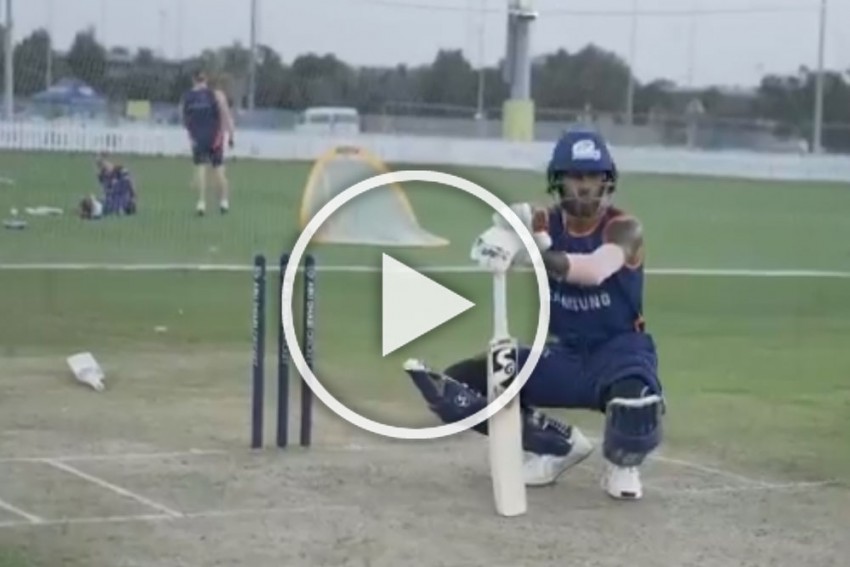 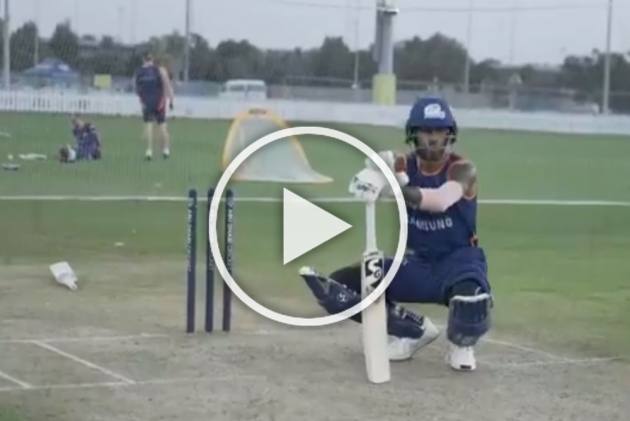 Back from a lengthy injury layoff, Mumbai Indians' star all-rounder Hardik Pandya said the setback motivated him to work harder and he is now in good shape both physically and mentally for the Indian Premier League (IPL) 2020, starting September 19. (More Cricket News)

Pandya's form will be crucial for defending champions Mumbai Indians, who will take on Chennai Super Kings in the lung-opener of the cash-rich T20 league on September 19.

"The way I'm hitting the ball right now, the shape I'm in, the mental space I'm in, it is just a matter of time that I go and spend some time on the ground and I think things will come out pretty well," Pandya said in a video posted by Mumbai Indians' official Twitter handle.

"No matter how far I go from the game, no matter how long I stay out, when I come back, it has to be worth it. I have prepared very well and I think, great things are coming ahead," the 26-year-old flamboyant all-rounder added.

Last year in November, Pandya had undergone a back surgery in London. He came back in the DY Patil T20 tournament held in early March.

He was even selected for the ODI series against South Africa, but the COVID-19 pandemic, which forced the rubber to be abandoned, delayed his return. He is now looking forward to the IPL.

"IPL is something that I have enjoyed a lot and I would like to make a comeback very strong and I'm just looking forward to it," said Pandya.

He also conceded that injuries would be a part of his cricketing journey and motivate him to do better.

"Injuries have always kept me going, always kept me motivated. Actually taught me how much I have to put in the hard yards and the hard work has always increased, never decreased," said the Baroda all-rounder.

Pandya also threw light on how he maintained his fitness during the lockdown.

"Luckily, me and (my brother) Krunal (Pandya) had the privilege to have a gym in our house. So because of that portion, we were able to work on our fitness...," he said.

"And I always feel that if you go one step ahead in your fitness, there are much more magical moments in your life (that) are waiting," the right-hander emphasised.

Looking back at the DY Patil T20 Cup, which was his comeback tournament, Pandya, who has 1,068 runs from 66 IPL games, said it gave him confidence to implement his plans.

"Luckily, I got one tournament before, which was DY Patil, which I played for Reliance. And as a player, it gave me immense confidence to implement the hard work which I have done over a period of time and it just felt good," he signed off.

ENG Vs AUS, 3rd ODI Live Streaming: When And Where To Watch England-Australia Series Decider