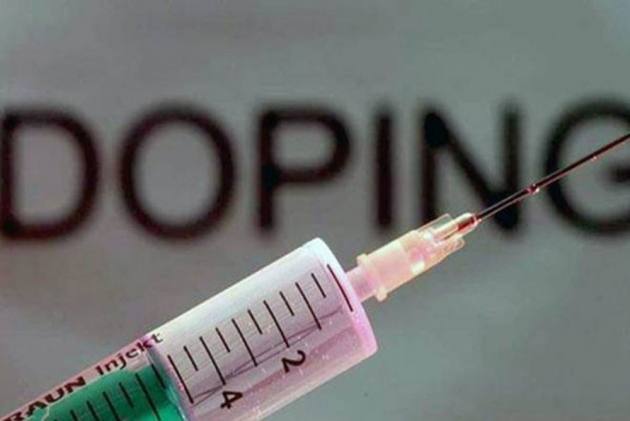 According to sources in the NADA, the agency is targeting collection of at least 50 samples during In-Competition (IC) and Out-of-Competition (OOC) testing during the 60-match event which will run till November 10.

"NADA will have nine people in UAE and they will also take help of the UAE's National Anti Doping Organization if they require further manpower, in this case chaperones who help in sample collection," a senior BCCI official told PTI.

NADA will have three teams with one official and two DCOs at each of the three venues along with local NADO staff in each of the units.

He, however, didn't divulge whether the entire cost will be borne by NADA or BCCI will share bill as it is being held outside India.

In India, it's the NADA which bears the cost of collection, transportation and testing.

"The NADA officers will be asked to stay in the BCCI created bio bubble," a source informed.

The NADA has asked BCCI to prepare five separate Dope Control Stations (DCS) in the UAE -- three at the match venues in Abu Dhabi, Sharjah and Dubai along with two at the practice facilities in Dubai and Abu Dhabi.

While the sample numbers may be limited but it is expected that the BCCI might collect a few blood samples too as transportation from Dubai to the WADA-accredited lab in Doha will be easier.

Logistics will be a lesser hassle in the UAE compared to India where rising cases of COVID-19 have caused operational difficulties for NADA.