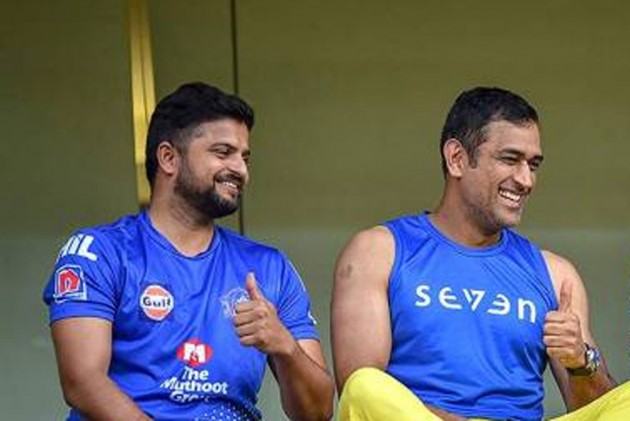 Raina pulled out of the IPL due to "personal reasons" and Gambhir thinks that Dhoni, who has been away from the game for over a year, should try and play as many balls possible.

"It will be a good opportunity for MS Dhoni to come and bat at No. 3," Gambhir said on Star Sports' show 'Cricket Connected'.

"And he has been away from the game for the last one year, so he would end up getting a lot more balls to face and then he can actually play the anchor innings as well which he has been doing for India for the last couple of years," the two-time IPL-winning skipper said.

Gambhir said that Dhoni can come at one down as there are batsmen who can play the finishing game.

"So, I think it is going to be a great opportunity for someone like MS Dhoni and I am sure he is going to relish that. Also, Suresh Raina not being there, you want to have some experienced player batting at No. 3, so it could be MS Dhoni now," he added.