The BCCI has reportedly reduced the play-off standing fund from the 2020 Indian Premier League season onwards. IPL franchisees have also been told that there will be no opening ceremony. 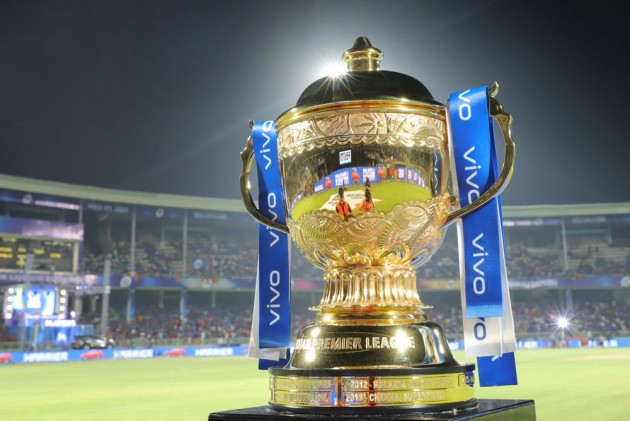 The Indian Premier League will see its prize money halved from the 2020 season onwards, with economic slowdown having hit the country lately.

According to The Times of India, the BCCI sent a circular to all stakeholders of the IPL, including eight franchises, stating that the play-off standing fund is reduced, and there would no opening ceremony from this season onwards.

The board proposed close to 50% reduction in the prize money for 2020, something not fully accepted by the franchise owners. The winner will receive Rs 10 cr as prize, unlike last season, when they got Rs 20 cr. The runners-up will get Rs 6.25 cr, and the third and fourth-placed teams will receive Rs 4.375 cr each.

Also, the state associations will receive the same money per match as the franchises, which is Rs 1 cr per IPL match, according to TOI sources.

Meanwhile, the report also stated that from this season onwards, overseas and capped Indian players can be loaned.

Also from IPL 2020 onwards, auto no-ball will be implemented. The BCCI will introduce a new protocol for front/back foot auto noballs. It was tried out in 2019 and during the recent Kolkata pink-ball Test.

The BCCI has also put in new travel policies for its staff. Earlier, more than three hours of flying time would lead to a business class ticket for senior employees. But now, they will have to fly economy if the hours are less than eight. TOI sources said that barring two or three seniormost employees, the rule will apply to all.