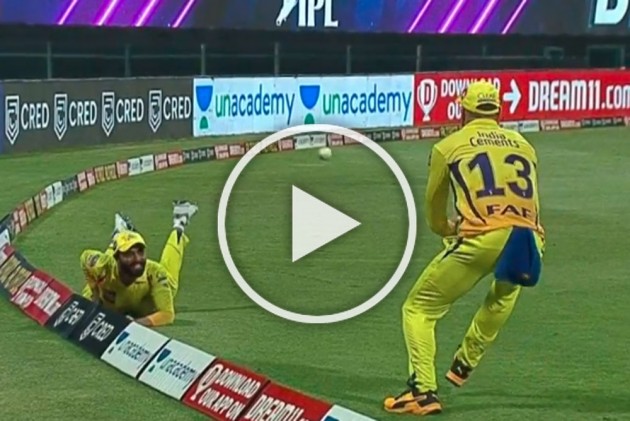 Narine, who batted second down as KKR tweaked the order, launched the last ball of the 11th over, bowled by Karn Sharma, over mid-wicket. And it looked like the ball was going for a boundary, but out of nowhere, Jadeja appeared and took hold of the ball.

As he skidded onto the boundary, Jadeja released the ball for Faf du Plessis and they completed the catch. 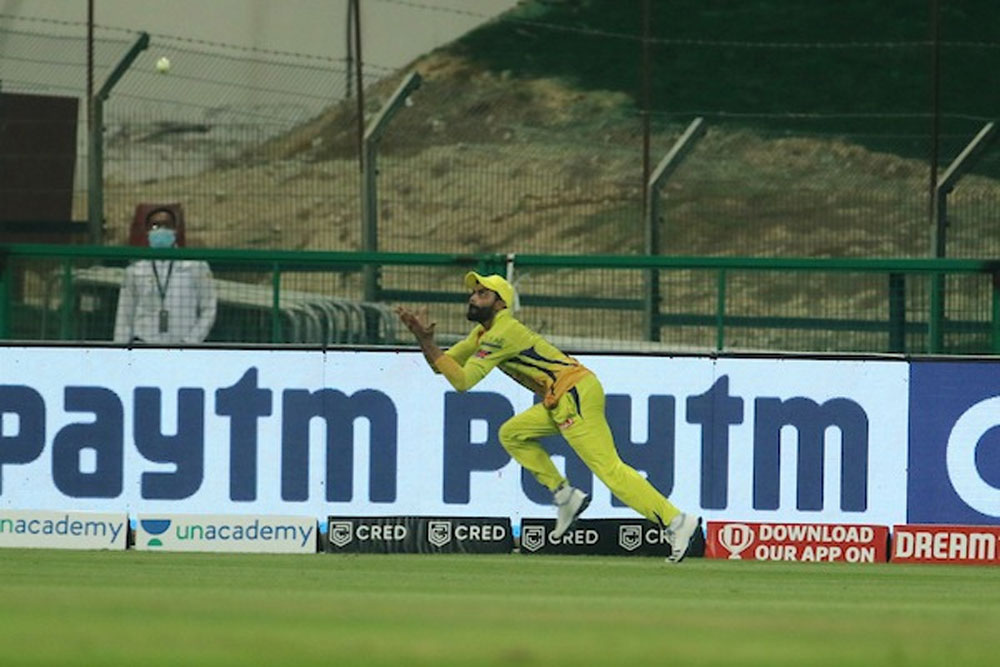 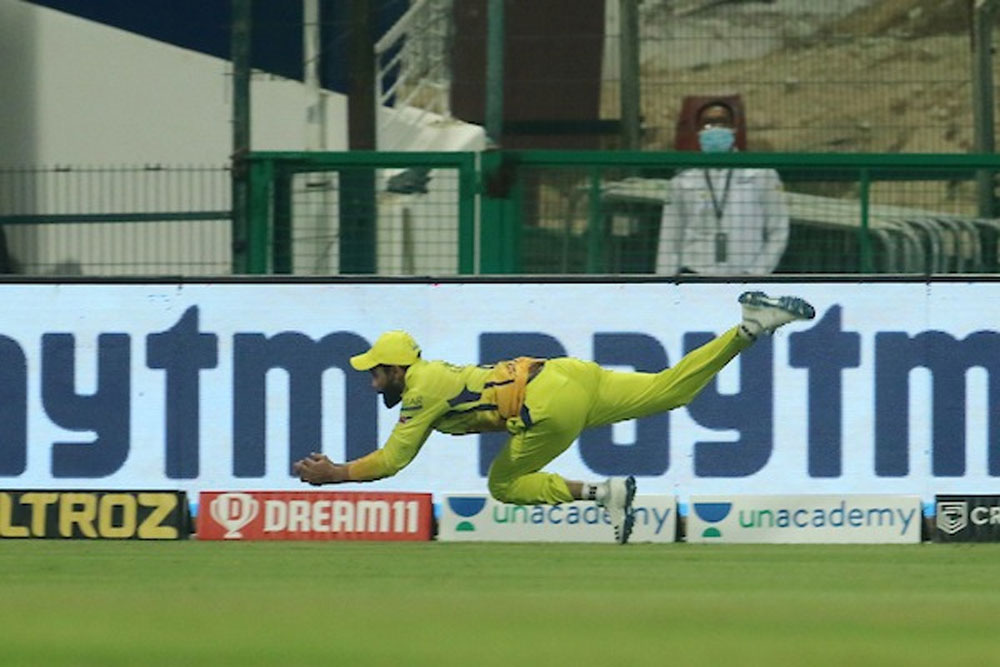 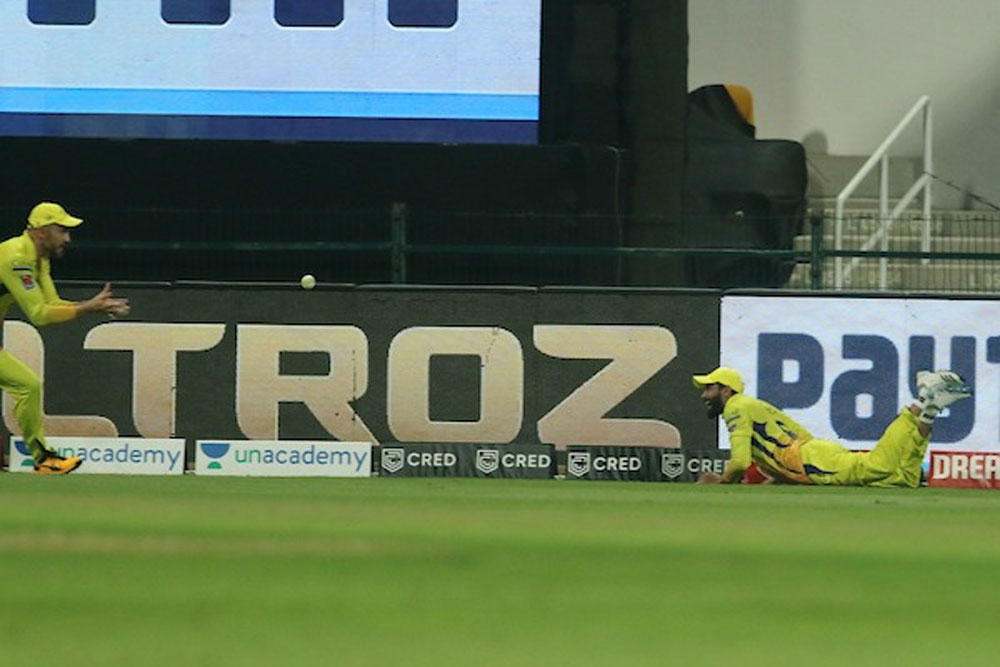 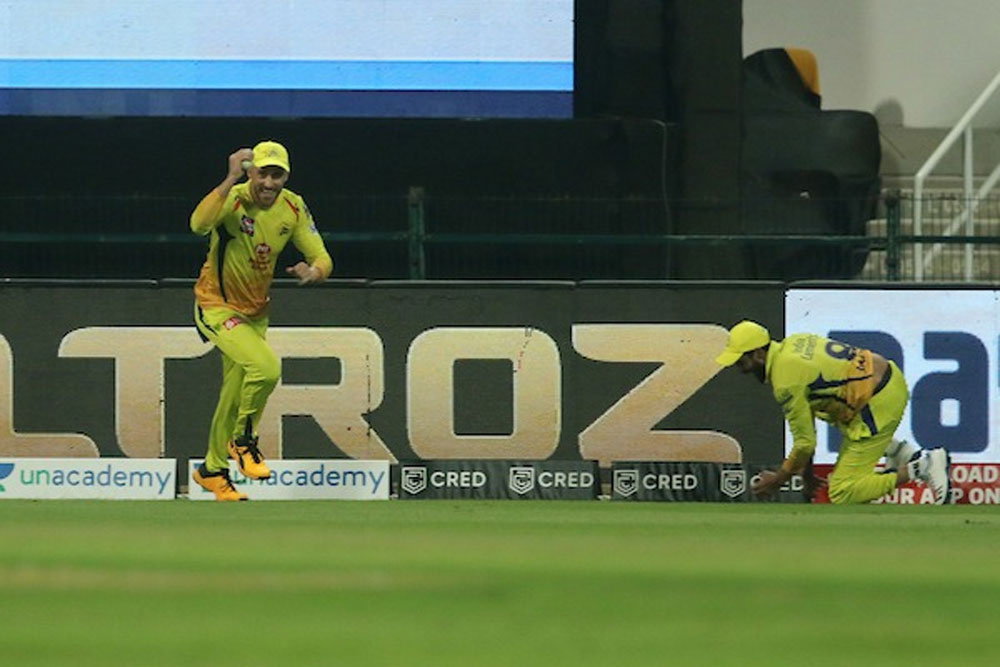 KKR captain Dinesh Karthik won the toss and opted to bat first. KKR are unchanged, while CSK made one change, with Karn coming in for Piyush Chawla.