KXIP made an incredible comeback at the death, taking five wickets in the final two overs to beat SRH by 12 runs to stay afloat in the IPL 2020 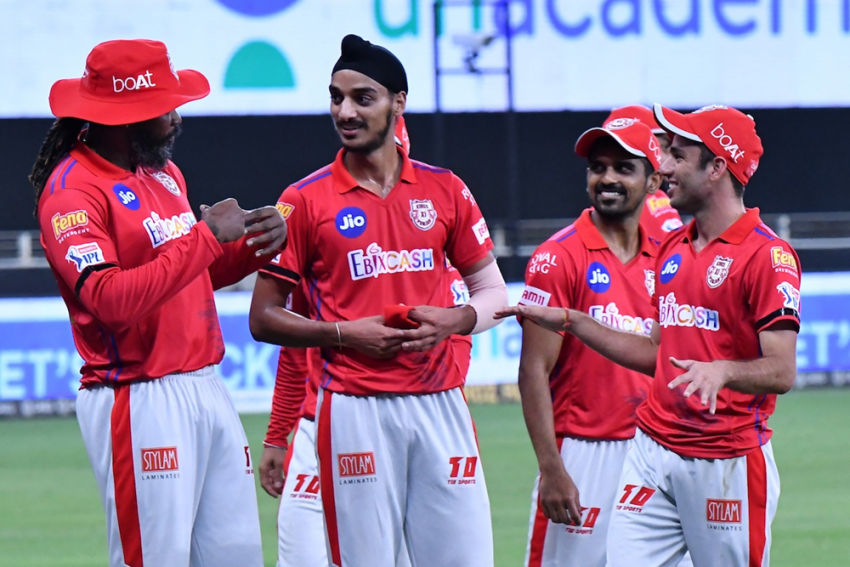 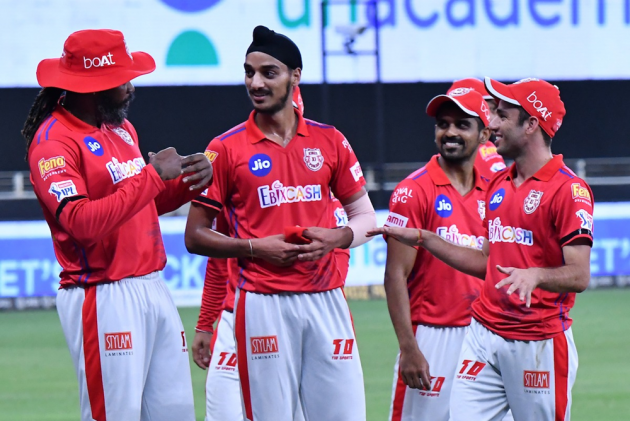 Still very much in the play-off race after registering their fourth victory on the trot, Kings XI Punjab skipper KL Rahul on Saturday said his side have at last managed to make winning a habit after a slow start to the ongoing Indian Premier League.

KXIP made an incredible comeback at the death, taking five wickets in the final two overs to beat Sunrisers Hyderabad by 12 runs to stay afloat in the tournament.

Chasing a modest 127-run target, SRH batsmen committed 'harakiri' after a solid 56-run opening stand between skipper David Warner (35) and Jonny Bairstow (19) to be all out for 114 in 19.5 overs.

The win, their fourth on the trot, kept KXIP in the fray for play-offs as they jumped to fifth spot in the eight-team standings with 10 points from 11 games.

"Yes we are making it (winning) a habit. In the first half we somehow couldn't make this a habit. I am just speechless right now to be honest. Very happy with the show from the boys," he said after the low-scoring contest.

"The work done is always behind the scenes, not just the players, but the support staff. You can't change much in a player in two months but you can always make them mentally better and that's what coach Kumble, Andy, Charl, Jonty and Wasim have done."

Rahul said soon after being sent in to bat, he realised it was going to be a low-scoring tie.

"After me and Mandeep (Singh) played the first over we know it's not a high scoring wicket. We were thinking close to 160. They went hard in the first six. But I knew we could pull things back if we don't leak many runs in the powerplay as we have two leggies.

"We sat down and thought about the things that the bowlers would need in conditions like these and it's good to see the work paying off," he said.

SRH still have an outside chance to make it to the play-offs and for that to happen they will need to win their remaining three games with good net run rates.

"Yeah it does (hurt a lot). Our bowlers did a fantastic job to restrict them. After the start we got, we took our foot off the pedal. Felt on that wicket it was going to get tougher once the spin came into it," SRH captain David Warner said.

"For us it was about trying to apply pressure upfront, negate the swing bowling, but obviously we didn't get across the line."

Despite the loss, Warner said his bowlers did well in the match.

"They bowled well with the new ball. Didn't get all the wickets upfront but we brought it back well. Today our bowlers executed the plans well, very happy with them. Just have to forget this game and move forward," he signed off.