Delhi vs Punjab: History favours Kings XI (KXIP), who have won four out of the last five IPL matches, but it was Delhi Capitals who emerged victorious in the last match meeting 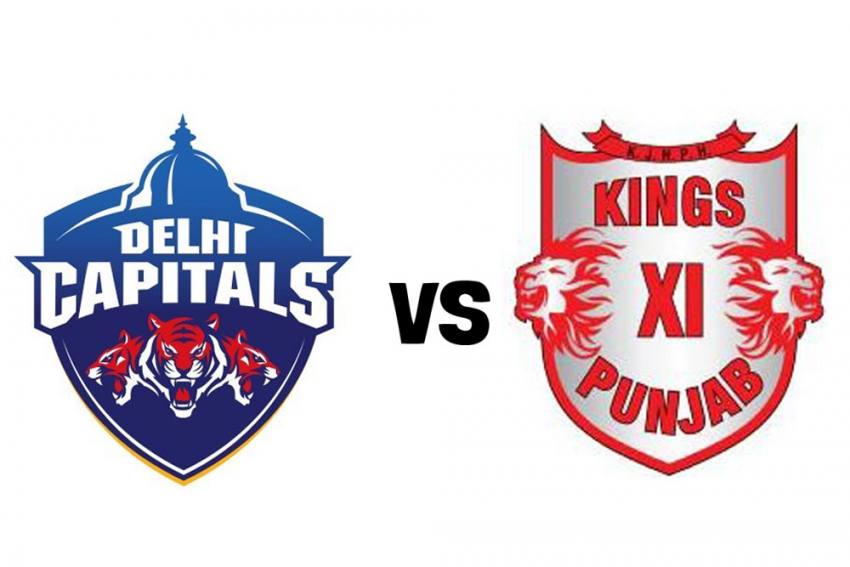 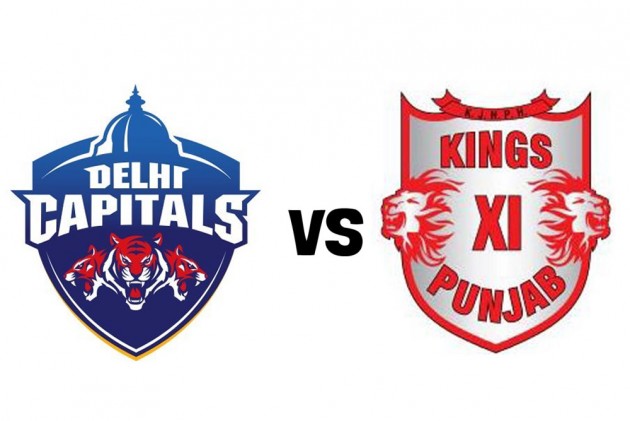 Two greats will pit their wits against each other in the background as their captains, with an ability to achieve greatness, lead their power-hitters out for an IPL match between Delhi Capitals and Kings XI Punjab at Dubai on Sunday. (More Cricket News)

Ricky Ponting and Anil Kumble are arguably two of the biggest names in cricket and the dazzling array of talent in both the teams would seek to draw inspiration from their respective heavyweight coaches in their tournament opener.

Man-to-man, Delhi Capitals seem to have a slight edge, more so in the spin department, with the trio of R Ashwin, Amit Mishra and Axar Patel streets ahead of their counterparts from the Mohali-based side.

Spin is expected to play a big role on the UAE pitches.

The match, at the Dubai International Cricket Stadium, will also be a face-off between skippers KL Rahul and Shreyas Iyer, both seen as future India captaincy material.

On the batting front, the Capitals have one of the best assortments of India internationals, comprising Prithvi Shaw, Iyer, Rishabh Pant, Shikhar Dhawan, besides West Indian Shimron Hetmyer.

In this scenario, India Test vice-captain Ajinkya Rahane (strike-rate below 120), who was bought from Rajathan Royals, may be left out.

The KXIP also boast of some of the finest clean hitters in the form of Chris Gayle, Glenn Maxwell and Rahul himself.

Maxwell's confidence must be sky high after his ODI series-winning century (108) against England in Manchester. He also had a memorable run the last time the IPL was held in UAE, albeit partially, in 2014 when he hammered 552 runs in 16 games.

The KXIP have a dangerous opening pairing in Gayle and Rahul with Mayank Agarwal to follow. But it remains to be seen whether the 40-year-old Gayle will continue to be a regular feature at the top of the order this time around.

The Capitals may come up with a surprise by picking Big Bash League's highest wicket-taker Daniel Sams along with Kagiso Rabada, leaving out senior India pacer Ishant Sharma, who has had an underwhelming IPL over the years.

It is in the slow-bowling department that the KXIP could face problems. They don't have any big names following the departure of Ashwin. Mujeeb Zadran is the sole established name.

Ashwin, on the other hand, would like to leave behind all the talk about 'Mankading' and focus on the job at hand alongside Mishra, who is the IPL's second-highest wicket-taker with 157 scalps.

History, though, favours KXIP who have won four out of the last five matches but it was the Capitals who emerged victorious in the last match between the two sides in the 2019 season.