IPL 2020: No One Can And No One Should Try To Play Like MS Dhoni - Sanju Samson

A fan of Sanju Samson, Congress leader Shashi Tharoor called Kerala cricketer the next MS Dhoni, but the young wicketkeeper-batsman plays down the comparison 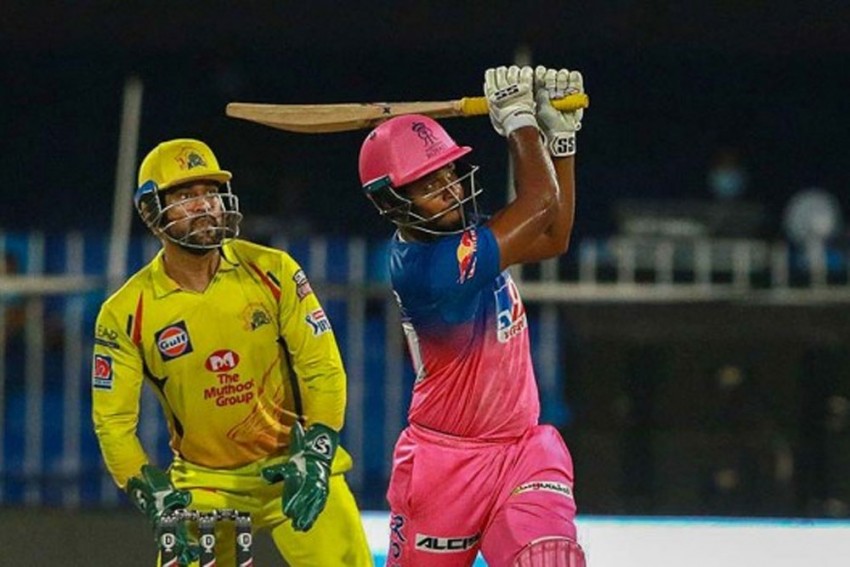 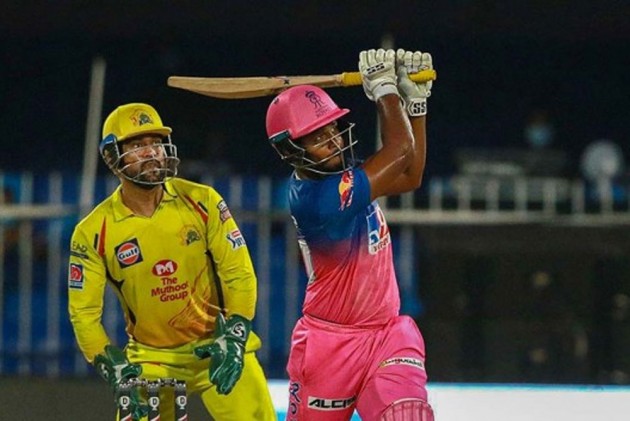 "No one can" and "no one should try" to play like Mahendra Singh Dhoni, wicketkeeper-batsman Sanju Samson said on Tuesday, rejecting comparisons with the cricket great after taking the IPL by storm with his incredible hitting prowess.

Samson cleared the boundaries at will to power his franchise Rajasthan Royals to two massive wins over Chennai Super Kings and Kings XI Punjab, the second one ending in record IPL chase.

After his exploits, Congress MP from Kerala's Thiruvananthapuram, Shashi Tharoor, called him the next MS Dhoni.

But Samson did not think so, quite like former India player and BJP MP Gautam Gambhir.

"I only focus on my game, what I can do, how I can do it best and how I can win matches," the Keralite added, again like Gambhir, on the eve of his team's match against Kolkata Knight Riders here.

Responding to Tharoor, Gambhir had said that instead of striving to be the next Dhoni, the 25-year-old must try to be the Sanju Samson of Indian cricket.

With his belligerent knocks of 74 and 85, Samson has again staked his claim for selection in the Indian team.

Asked if he thinks he has done enough to attract the attention of the national selectors, Samson said, "I maybe, I maybe not. The only think I know is I am in good form, my only dream is to win matches for my team, any team I play. My focus is on the IPL right now."

Samson had recently said that he has another 10 years of cricket left in him, a conclusion he came to after a lot of thought and an interaction with Indian captain Virat Kohli during a gym session.

"I am very lucky to be a part of Rajasthan Royals and some very good individuals, good human beings around me. I am a bit deep person and I keep on thinking about my future, also about my life, because everyone will die one day.

"When I was in gym with the Indian team I met Virat bhai, I keep on asking him different things.

"When he asked me how many years you are going to be play and I said 10, he told me that me 'then give everything to these 10 years and you can have your favourite food from Kerala after that'.

"So I became really dedicated to give my best for the next 10-12 years."

Having performed admirably well over the last few IPL but probably not as much in the domestic circuit, Samson said he has started to understand his game better.

He said playing most of his cricket in Kerala and Jaipur has helped him in adapting to the hot and humid conditions of the UAE better.

"I am in a very good space mentally. I have worked closely with our video analyst for four to five months and that really helped me improve."

RR have just pulled off an IPL record chase and asked if his team would prefer batting second in the coming matches, he spoke about their strengths.

"We have a very well-balanced team, good bowling strength, we are confident with our batting lineup, we bat deep with even someone like Shreyas Gopal batting at number nine. But lot depends on the conditions."