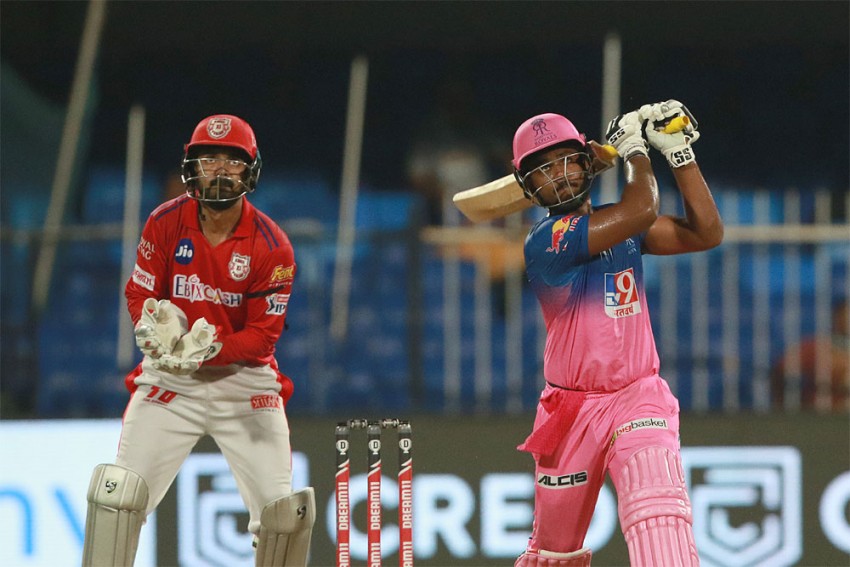 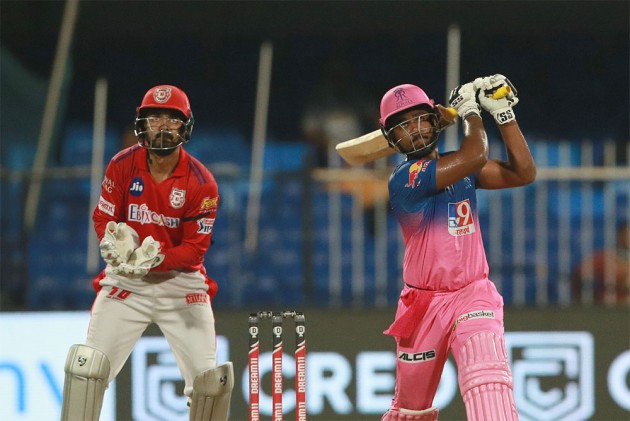 In-form Rajasthan Royals batsman Sanju Samson on Sunday said he has been timing the ball really well for the last one year but was left frustrated after some of the things that he tried didn't work out.

"I have been hitting it well for the past one year. So I was just sticking to my routine and feeling confident. I am happy to win a few games," Samson said after helping the Royals beat Kings XI Punjab by four wickets.

"I was trying hard but things were not happening. I did a lot of soul searching after being frustrated at trying stuff. Then I worked hard.

"I asked myself what do I need to achieve? I told myself I have 10 years of this wonderful game in me, and I have to give everything to these 10 years."

He hit seven sixes and four boundaries in his 42-ball 85 that kept the Royals in the hunt while chasing the target of 224.

Talking about his power-hitting, he said: "The power comes from genes. My father is a very powerful man."

"Sanju is striking the ball cleanly all over the ground. Taking pressure off everyone."

Smith also praised Rahul Tewatia, who turned the match on its head with five sixes in the 18th over off Sheldon Cottrell.

"That was something else, wasn't it? What we have seen from Tewatia in the nets is what we saw in that Cottrell over. I told someone as along as he gets one, floodgates will open. He showed heart.

"He told me during the timeout we still believe, Three sixes of Shami, three off Cottrell. Jofra again. First four balls sixes the other night. First two tonight."

Smith credited the bowlers for controlling things in the end.

"Looked like we could be chasing over 250 at one point, credit to the bowlers for pulling things back," he said.

KXIP skipper Rahul said his players can keep their chin up despite the loss, saying it was just a bad day and it was good that it came early in the tournament.

"Look, this is T20 cricket, we have seen it so many years now, we did a lot of things right, we have to keep our chin up and come back stronger," he said.

"A lot of positives tonight, we did a lot of things right, but such things do happen, great game of cricket, we have to give it to them (Rajasthan Royals)."

Chasing a stiff 224 for a win, the Royals needed 51 runs from the last three overs but Tewatia turned the match on its head with five sixes off Sheldon Cottrell in the 18th over, which yielded 30 runs.

"The game keeps you humble all the time, I honestly did think we had the game in our pocket. Towards the end they batted well and put pressure on our bowlers which led to mistakes," Rahul said.

"I back them to do the job, they have done well in the last two games, it's OK to have one bad game. It's good that this came early in the tournament, they will only learn from this and come back strongly."

Rajasthan Royals vs Kings XI Punjab, IPL 2020: Rahul Tewatia And A Royal Story Of Self Belief