IPL 2020: RCB Cricketers To Be Placed In Quarantine Before UAE Flight 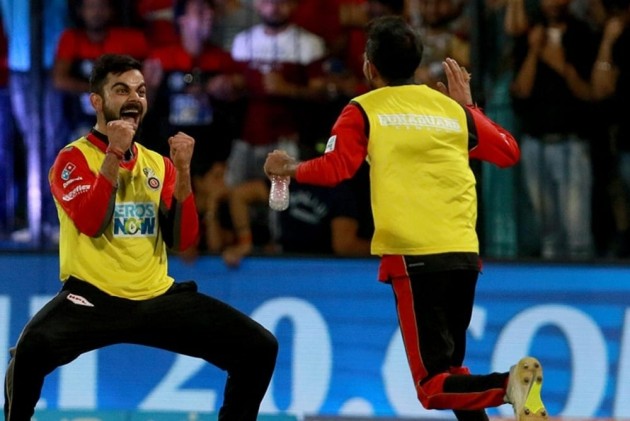 Royal Challengers Bangalore cricketers will quarantine themselves before leaving for the Indian Premier League, which is to be hosted in the UAE. According to ESPNcricinfo, the IPL team is expected to leave from Bengaluru in the last week of August.

The cricketers are expected to arrive in Bengaluru on August 22-23. The Indian contingent will undergo a week-long quarantine at a five-star hotel before flying out.

They will undergo another round of testing before flying out. Meanwhile, all cricketers and support staff have tested negative in the first round of testing, reportedly.