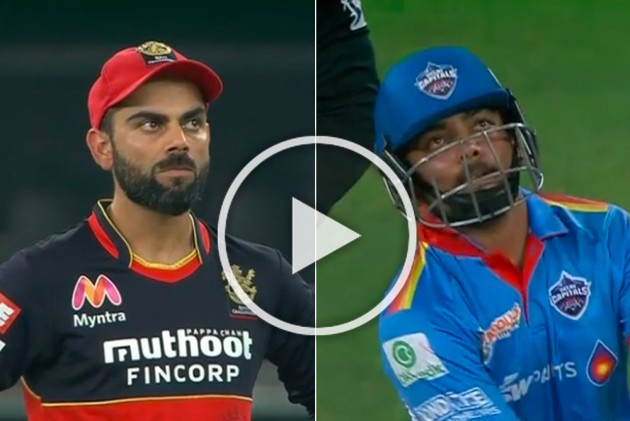 During his 23-ball knock, the 20-year-old hit five fours and two sixes, and one of those maximums drew rival captain Virat Kohli's special attention.

As Shaw knelt and hit the second ball off the fifth over, bowled by Yuzvendra Chahal, Kohli followed the ball's flight and nodded as if he's impressed by the youngster's shot. The ball, travelling some 85 metres, crashed on the side screen.