Siddhesh Lad signed for Mumbai in 2015, and also played his first IPL match last season. In his debut match against Kings XI Punjab, he slammed a six off the first ball, and scored 15 runs from 13 balls. 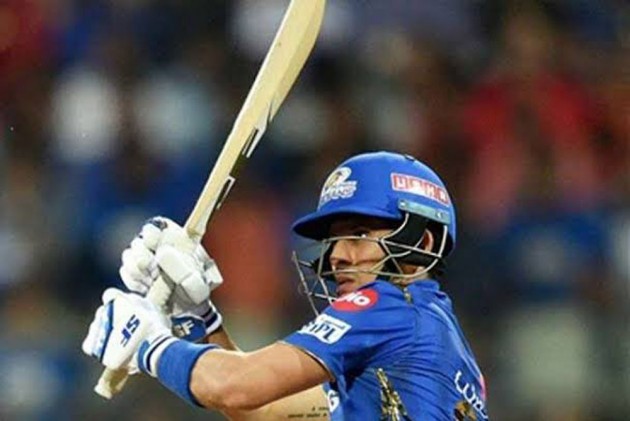 Ahead of the 2020 Indian Premier League (IPL) season, it has been confirmed that Siddhesh Lad will represent Kolkata Knight Riders after a trade by Mumbai Indians.

Lad signed for Mumbai in 2015, and also played his first IPL match last season. In his debut match against Kings XI Punjab, he slammed a six off the first ball, and scored 15 runs from 13 balls.

He is currently busy playing in the Syed Mushtaq Ali Trophy for his state team Mumbai. He notches 5/13 against Mizoram in the opening game, and also scored 39 runs against Puducherry. He has played in 38 T20s and has scored 682 runs with a strike rate of 120. Also, while bowling, he has notched 18 wickets.