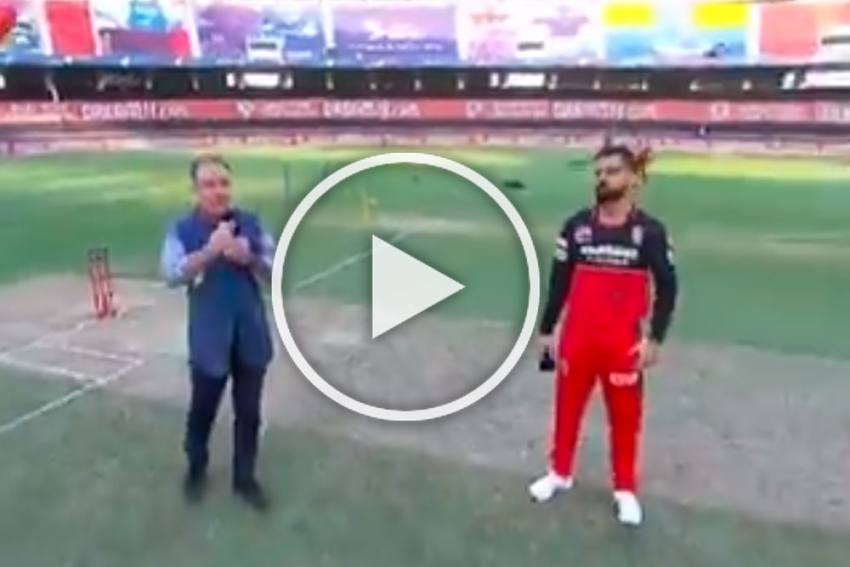 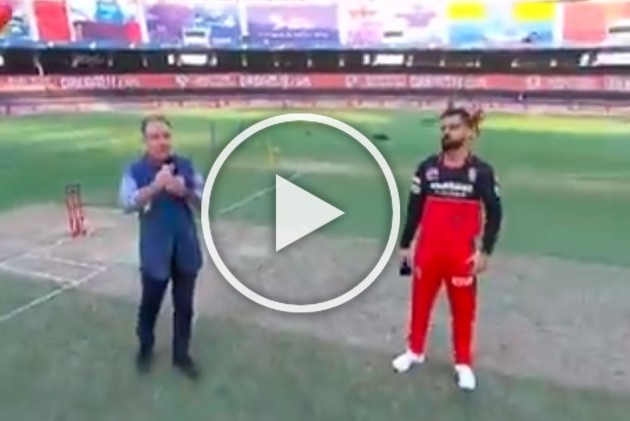 Speaking at the toss of RCB's first match of IPL 2020 against SunRisers Hyderabad, Kohli said that "We feel relaxed and balanced. One idea was to create more leaders in the time. The guys have worked really hard during the lockdown period in whatever way they could."

RCB are one of the three existing teams yet to win the prestigious title. But Kohli certainly felt that they can end the title drought this season, a claim he reiterated today.

The 31-year-old also said that the players "have taken a lot of responsibility in these three weeks as well".

#SRH Captain @davidwarner31 wins the toss and elects to field first against #RCB.

The popular T20 tournament has been moved out of India due to rising coronavirus cases in the country.

Meanwhile, SRH skipper David Warner, who won the toss and opted to field first at Dubai, spoke about the match.

"There is a bit of dew around. It was an interesting game last night. We know it's going to get a bit tired towards the end. We have the balance in the side," the Aussie said.