The nature of the threat had caused a huge outrage on social media, with several cricketers, politicians and celebrities expressing disgust and demanding action 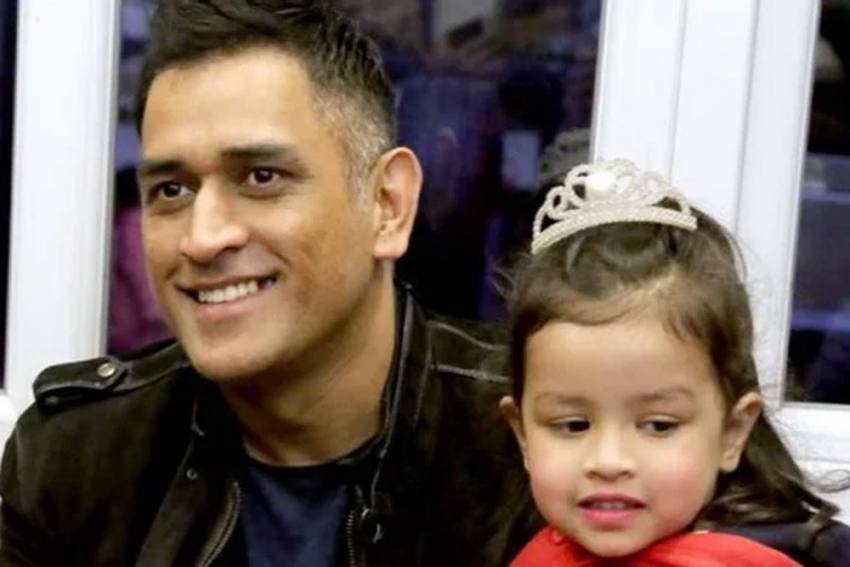 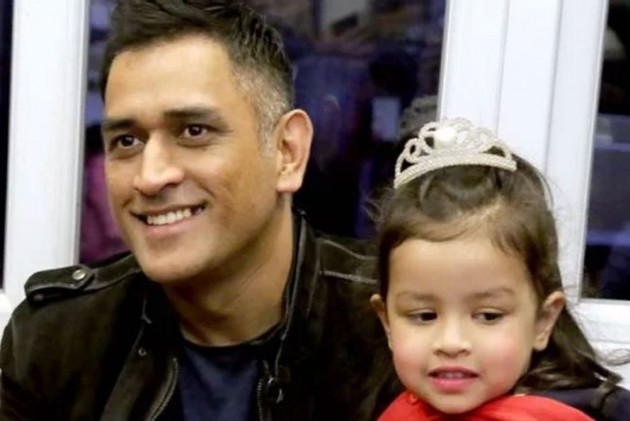 "The class 12 student from Namna Kapaya village was detained for questioning in connection with a disgusting threat message that was posted on the Instagram account of Dhoni's wife Sakshi Dhoni a few days back," Kutch (West) superintendent of police Saurabh Singh told reporters.

The teenager "confessed" to have posted the threatening message on the Instagram account after the IPL 2020 match between KKR and CSK cricket teams, police said.

Ranchi police had shared information regarding the boy with Kutch (West) police and asked them to confirm if he was the one who had posted the threat message, Singh said.

"We detained him for questioning after Ranchi police informed us that the accused hails from Mundra in Kutch district.

"We have confirmed that the boy is the same who had posted the message. He will be handed over to Ranchi police as the FIR was lodged in that city," the SP said, adding that a team of Ranchi Police is likely to reach Kutch tomorrow to take custody of the teenager.

The nature of the threat had caused a huge outrage on social media, with several cricketers, politicians and celebrities expressing disgust and demanding action.