A Super Over was needed to settle the Indian Premier League (IPL) clash between Royal Challengers Bangalore and Mumbai Indians, but what happened before belonged to Ishan Kishan and Kieron Pollard 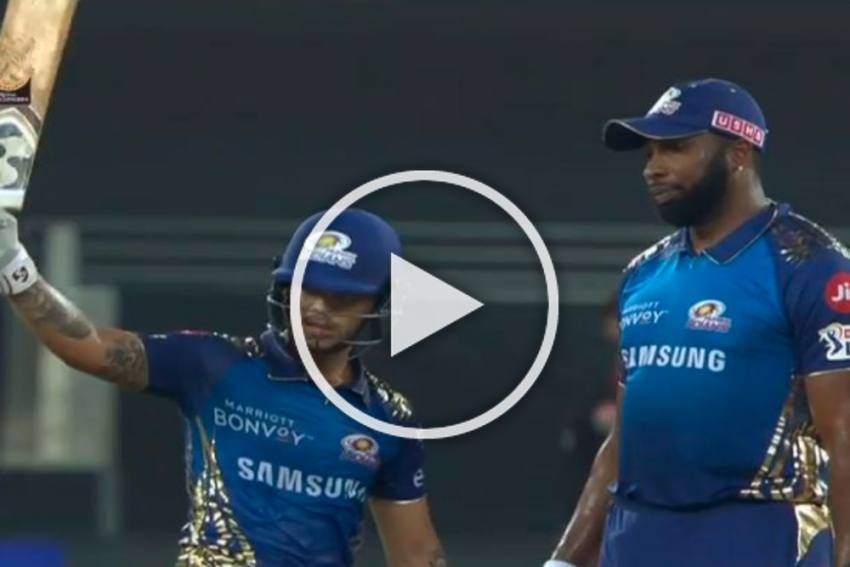 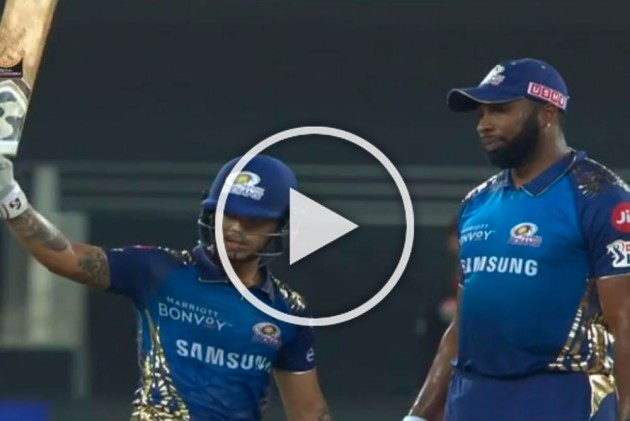 It looked to be game over when star allrounder Hardik Pandya fell to Adam Zampa in the 12th over of the run chase, leaving Mumbai Indians (MI) four down and with a mountain to climb against Royal Challengers Bangalore (RCB) in the 10th match of Indian Premier League (IPL) 2020.

Washington Sundar – who did not concede a boundary from his four overs – saw the back of Rohit Sharma before debutant Isuru Udana struck twice, with substitute fielder Pawan Negi taking three catches.

At the stage, the defending champions were tottering at 78/4. But Kishan and Pollard had other ideas. put on 119 for the fifth wicket off just 8.3 overs, the former making 99 off 58 balls – including nine sixes – before he was out off the penultimate delivery.

Then, the West Indies all-rounder hit the last ball of the 20th over for four to force a Super Over, after Kishan had struck Udana for back-to-back sixes before being caught in the deep on 99 (58). It was the highest tied score in an IPL contest.

Here's a look at their knocks.

Chasing eight runs in the Super Over, Virat Kohli struck the last ball of a for four to seal a thrilling. Earlier, RCB posted an imposing 201/3 after being put in, courtesy of half-centuries from Devdutt Padikkal (54), Aaron Finch (52) and AB de Villiers (55).

Then a sensational chase followed, for the second night in succession. Only 24 hours ago, Rajasthan Royals produced a record chase to eclipse Kings XI Punjab's 223/2.