It has been learnt that the national selectors will sit down during the Irani Cup, which will be held right after the Ranji Trophy final and take a call after checking the workload and medical database of all centrally contracted players 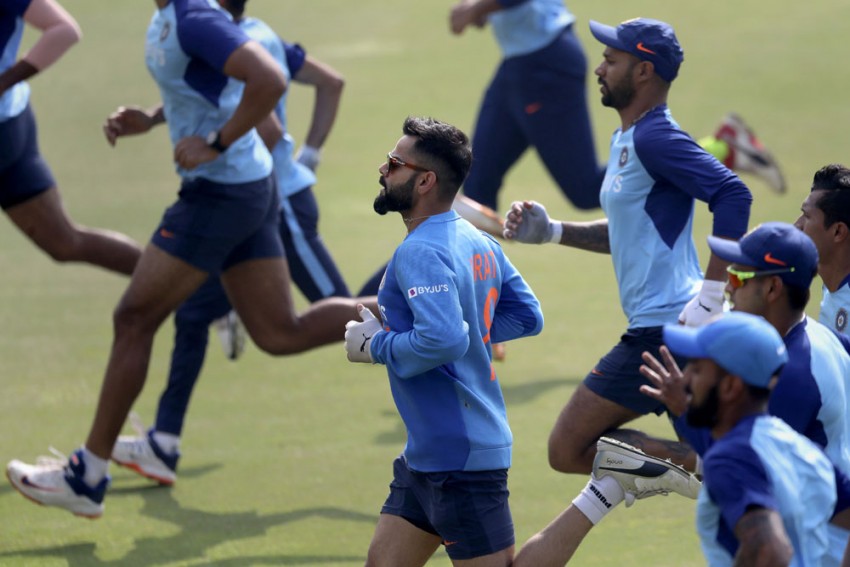 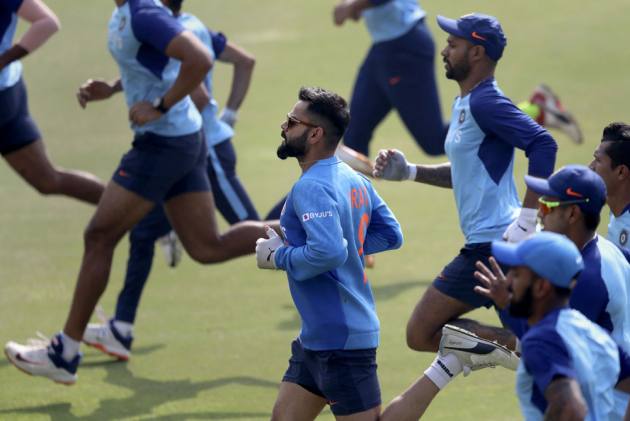 Workload management is back in focus ahead of the Indian Premier League (IPL), in another World Cup year, and the BCCI plans to take extra care of injury-prone players like Shikhar Dhawan, Bhuvneshwar Kumar and Hardik Pandya. (More Cricket News)

Skipper Virat Kohli had put in a lot of emphasis on workload management before the IPL last year but most players, who were in contention for a place in the 2019 World Cup squad, ended up playing all games for their respective franchises.

It has been learnt that the national selectors will sit down during the Irani Cup, which will be held right after the Ranji Trophy final and take a call after checking the workload and medical database of all centrally contracted players.

"We will communicate our concerns to the respective IPL teams on the workload management of the players. We are more concerned about players who are coming fresh from injuries – Shikhar, Bhuvneshwar, Hardik, even Ishant (who is not part of limited-overs set-up)," a BCCI official told PTI on Wednesday.

Part of standard practice, India players will be given hand-outs from the national team physio before they join their respective IPL teams, stating the dos and don'ts.

While the 50-over World Cup happened right after the 2019 IPL, the T20 World Cup will take place in October-November but there are a number of bilateral series lined up before the global event.

"Though we will monitor the workload of our players closely but we can't force things down on the IPL teams after a point. They want their best players to play, so the onus here lies on the player more than anybody else to avoid burn out," the official added.

Pandya, who was out of action for more than six months having undergone a back surgery, is set to play his first international game on Thursday since September.

Bhuvneshwar too was out of action for long after he had to get his sports hernia operated. He too is in the India ODI squad for the South Africa series.

Dhawan too is back having endured multiple injuries over the past 12 months. There have been question raised over poor handling of Ishant Sharma's ankle injury which recurred during the Test series in New Zealand.