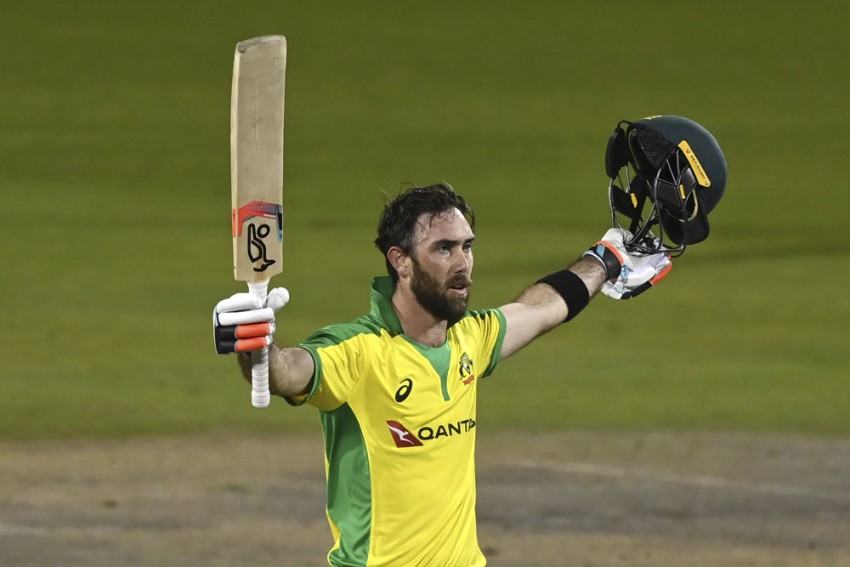 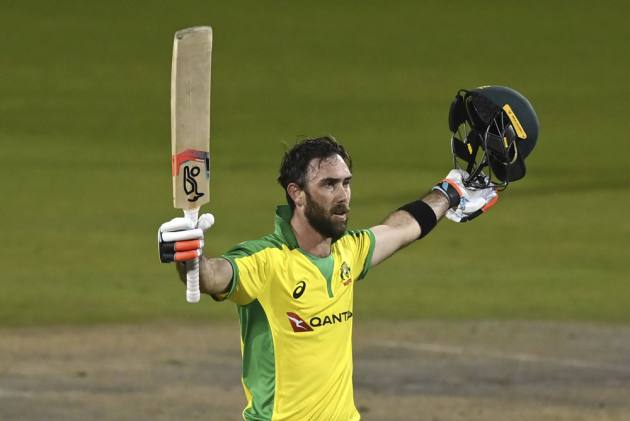 Maxwell, known for his big hitting in T20 cricket, is among 292 players that are up for grabs at the IPL auction to be held on Thursday.

“Probably, they (RCB) will look at someone like Glenn Maxwell because they need to take a lot of pressure out of Virat Kohli and AB de Villiers," Gambhir said on Star Sports show '‘Cricket Connected - Auction Special'.

He said looking at the combination Kohli would look to open batting though it was upto the management and captain himself.

"...yes, he (Kohli) is more suited to open batting. And he will open with Devdutt Paddikal and then, you have AB de Villiers.

According to the 39-year-old Gambhir, RCB will also look for some quality players.

"You’ve got Navdeep Saini who is young, you’ve got someone like Mohammed Siraj, he can go hot and cold in T20 cricket, so probably releasing Umesh Yadav was the big surprise,” added Gambhir.

Gambhir felt that Kings XI Punjab, who will be now called Punjab Kings, can go for the likes of Umesh Yadav, Kyle Jamieson and Chris Morris. He said they will have to strengthen their Indian bowling.

“…they (Kings XI Punjab) might have to probably strengthen their Indian bowling because apart from Mohd Shami there is no one who could compliment him.

"They can have someone like Chris Morris who can bowl well in the death as well, and at the same time Kyle Jamieson – so they can pick both of them,” he added.