There were 40 Australians involved in the league after three early pullouts. Of these, 14 were players. 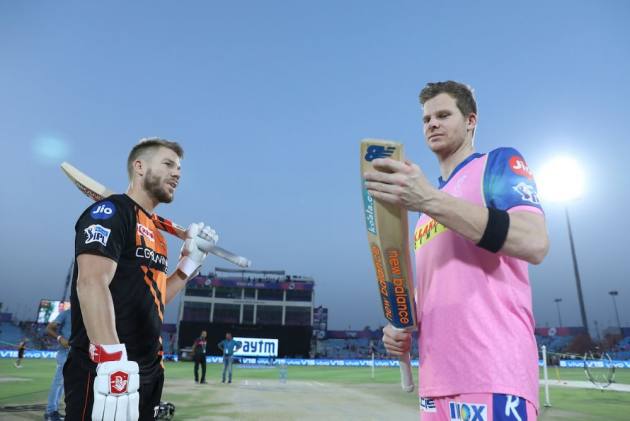 The IPL's Australian participants, except for a COVID-19 positive Mike Hussey, left for Maldives on Thursday to serve out the waiting period before they can board a flight to Australia after the T20 league's indefinite suspension. (More Cricket News)

Cricket Australia issued a statement to confirm the development.

"We can confirm that Australian players, coaches, match officials and commentators have been safely transported from India and are en route to the Maldives," Cricket Australia stated in a press release.

There were 40 Australians involved in the league after three early pullouts. Of these, 14 were players.

CA and the Australian Cricketers Association refused to seek an exemption from the flight ban after Australian Prime Minister Scott Morrison made it clear that the players will have to find their own ways of coming back as they had gone in individual capacity.

Hussey, the batting coach of Chennai Super Kings, will however, stay back to complete his quarantine after testing positive for the virus.

"Mike Hussey remains in India having tested positive for COVID-19. Mike is experiencing mild symptoms and is in the care of his franchise Chennai Super Kings," CA stated.

"CA and ACA will work closely with the BCCI to ensure Mike's safe return to Australia when it is safe to do so," it added.

CA also thanked the BCCI for its assistance in ensuring that players were able to leave India within two days of the league's suspension owing to COVID-19 cases inside the bio-bubble.

"CA and the ACA extend their sincere thanks to the BCCI for their responsiveness in moving the Australians from India to the Maldives...," the statement read.