The confirmation came hours after the 14th edition of the lucrative T20 league was indefinitely suspended due to a COVID-19 outbreak in its bio-bubble. 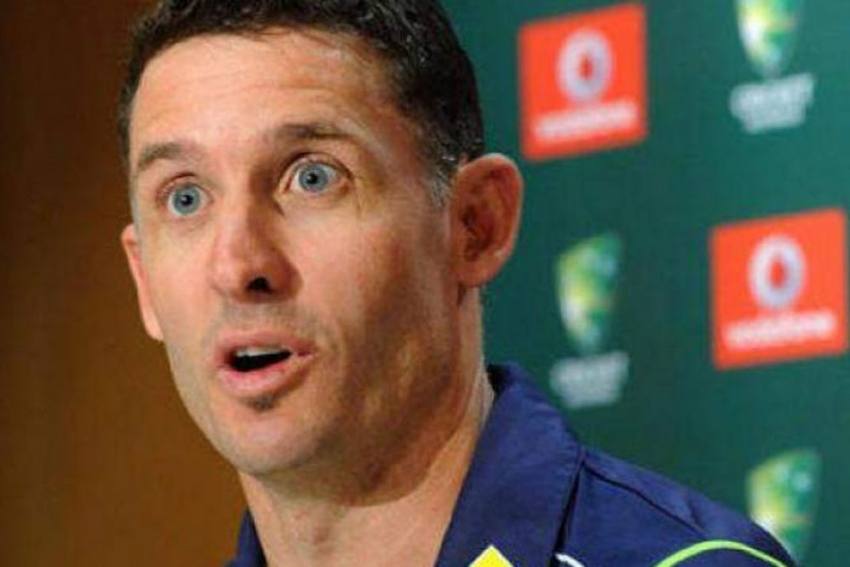 This was confirmed by Indian Premier League sources hours after the 14th edition of the lucrative T20 league was indefinitely suspended due to a COVID-19 outbreak in its bio-bubble.

"Hussey was tested and his sample came positive. We sent it for retesting but that has also come positive," an IPL source told PTI.

The suspension of the league was announced after Sunrisers Hyderabad's wicketkeeper-batsman Wriddhiman Saha tested positive for COVID-19 along with Delhi Capitals' veteran spinner Amit Mishra.