Dhoni is gearing up to lead the CSK franchise in the upcoming edition of the IPL starting April 9. 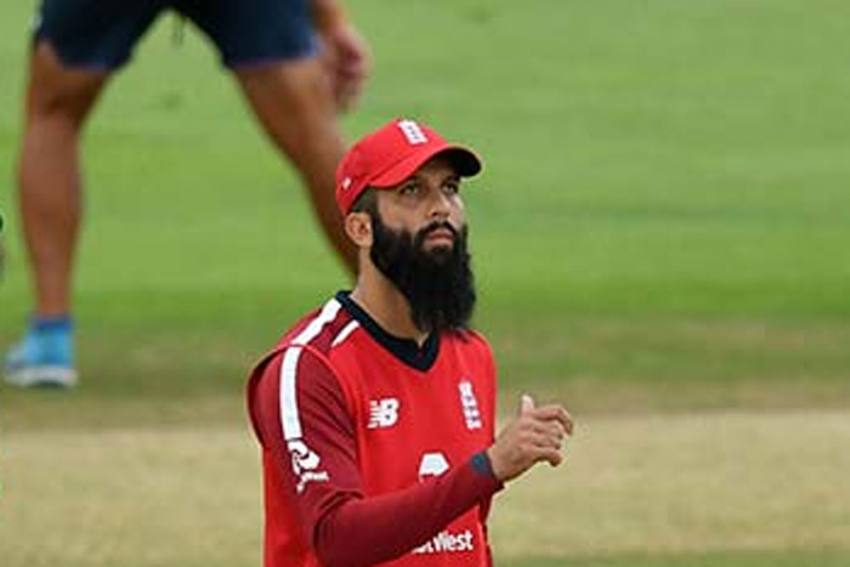 Chennai Super Kings all-rounder Moeen Ali on Wednesday vouched for Mahendra Singh Dhoni's captaincy and said most cricketers look forward to play under him as he helps them improve their game. (More Cricket News)

Dhoni is gearing up to lead the CSK franchise in the upcoming edition of the IPL starting April 9.

"I've spoken to players who have played under MS and they tell me how he improves their game. I believe a great captain does that," the England all-rounder was quoted as saying by the CSK website.

"I think it's something on every player's wish list to play under MS. I think it's the confidence and the clarity he gives people. It's exciting," he added.

Moeen, who said he was looking forward to playing under Dhoni, said it is very important to have strong leadership and coaches who stay calm.

"It's very important to have strong leadership and coaches who stay calm, who take the pressure off the players as much as they can and are consistent. We are very lucky we have that," he added.

Moeen, who previously turned out for Royal Challengers Bangalore, said, "I think what differentiates CSK from other teams is actually how they structure everything, from the squad they have to the way they do things. They look a very calm franchise that doesn't panic."

The CSK players are currently training in Mumbai, where they play their first five matches of IPL-14, beginning with a game against Delhi Capitals on April 10.

The Dhoni-led side had commenced practice in Chennai on March 8 before shifting base to Mumbai.